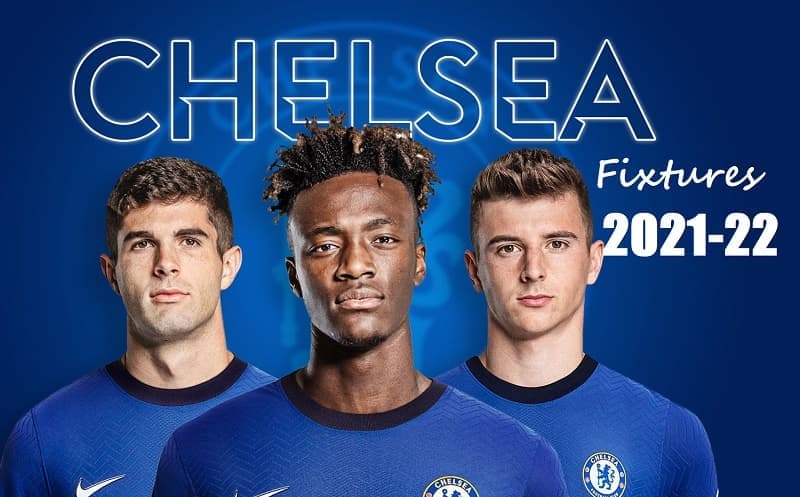 Chelsea Football Club is an English professional football club based in Fulham, West London, the team is founded in the year 1905 and it is one of the most successful teams as they have won over thirty competitive honors, including six league titles and seven European Trophies. So check Chelsea 2021-22 Squad.

Within a few weeks, Chelsea has to play for their finals with Thomas Tuchel’s team in two cup finals and they are all set for it as the club have one of the strongest players who give their 100% and they also have high chances of winning in the upcoming match so we wish them all the very best for their matches. So now let’s check out the complete details about the Chelsea 2021-22 Squad, Compete Players List And Its Position, Fixtures For EPL, Coaches, Managers.

The Chelsa has some of the strong players in it with some different positions like;

The very first manager of Chelsa Football club was John Roberston and the current head coach is Thomas Tuchel for 2021. Chelsa has 33 permanent managers and nine interim managers. Robert Di Matteo has served as both interim manager and permanent manager. The owner of Chelsa is Roman Abramovich and the Chairman is Bruce Buck they all support their clubs and make them push for their hard work and be supportive in all their ups and down also they manage everything.