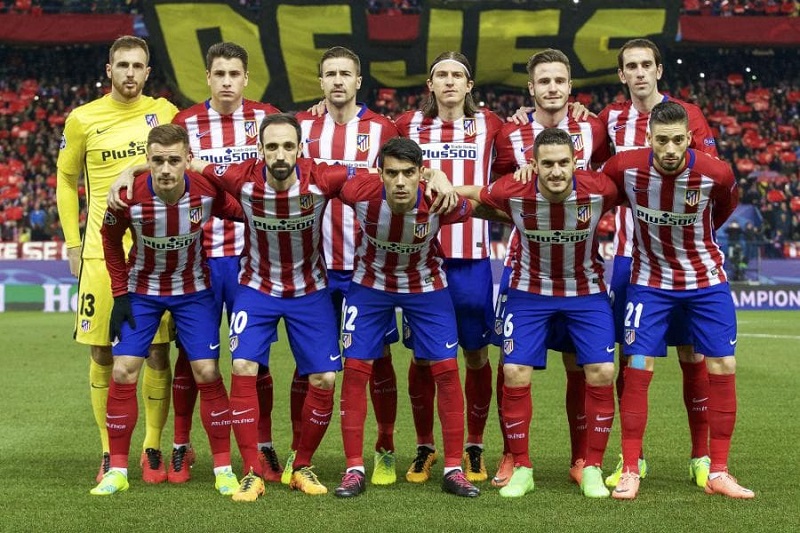 AAtlético Madrid popularly knows as ATM is a professional Spanish football club having its base in Madrid and they play in La Liga. It is one of the most popular and most successful leagues in football where it stands on position three. So check Atlético Madrid Players 2021-22 Salary.

The club is under the ownership of two partners AtléticoHoldCo owns 65.98% whereas Idan Ofer owns 3%. The president of the club is Enrique Cerezo and the head coach is Diego Simeone.

They participate in various leagues like Copa del Rey, Supercopa de Espana, Europeans Cup Winners, La Liga, and many more. Check out more details about the Atletico Madrid 2021 Salary, Highest-paid player’s weekly wages, and other information here on this page.

The base salary for the players of the league is out now for the year 2021-22. Check out the details for the salary of the players for the club here on this page.

The player makes his debut in the game in 2009 where he is in the same team. He has won many of the top leagues in football like 2013-14 and 2020-21 La Liga, Europa League twice, UEFA Super Cup trophies twice.