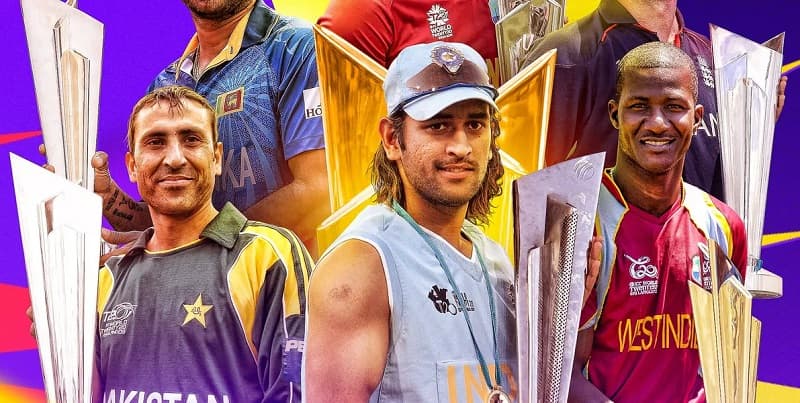 ICC is Ready to make it happen Seventh Edition of the ICC Men’s World Cup 2021. As per the Schedule by ICC it was to be held in Australia from 17th October to 14th November 2021. But Covid-19 Pandemic Makes it impossible to happened and ICC Postponed it to 2021. ICC T20 World Cup 2021 Fixtures, Start Date, Time.

The Previous Schedule of the 2020 ICC Men’s T20 World Cup Starts on 17th October and End On 14th November. But Because of the Covid-19 Pandemic, it’s Postponed to 2021. Therefore ICC has not confirmed yet the Schedule for 2021. And whether the Previous schedule will be continued or There will be Changes in the Schedule. It will very Soon By the Officials. So Stay tuned with us to catch the Updated Details.

The Following Schedule is for the 2020 ICC Men’s T20 World Cup. Whereas it was postponed to 2021. So it is likely to be a similar schedule. The Minor Changes will be there. And also the Confirmed Schedule Of the 2021 ICC Men’s T20 World Cup will be announced very soon By the officials. So we will update the Schedule on our page as soon as possible.

Group 1: England, Australia, South Africa, West Indies, A1 and B2.
Group 2: India, Pakistan, New Zealand, Afghanistan, A2 and B1.

“Looking at these groups we anticipate a highly competitive, thoroughly enjoyable spectacle of international cricket. This is truly an aspirational tournament and one the wider UAE Cricket team is extremely excited to be involved in.”

BCCI President Sourav Ganguly: “It is good to get Oman in the frame of world cricket with the hosting of the ICC Men’s T20 World Cup. It will help a lot of young players take an interest in the game. We know it will be a world-class event in this part of the world.”

Oman Cricket Chairman, Pankaj Khimji: “Oman Cricket has come a long way and today is a watershed moment for us to have ICC and BCCI here at Oman Cricket Academy to announce the ICC Men’s T20 World Cup groups!