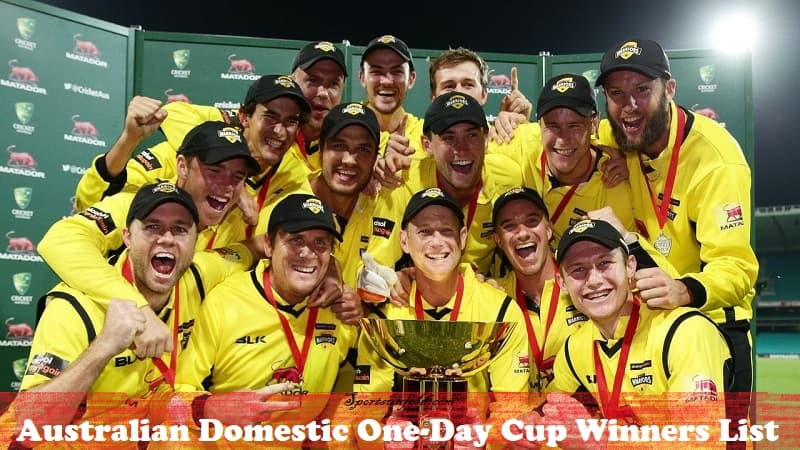 A limited over cricket tournament has been a feature of Australian cricket since 1969/70 till 2020/21. The tournament is contested between teams representing the six states of Australia who also compete in the first-class Sheffield shield. Three other teams have also played in the tournament for a short period of time. So now let’s check the Australian Domestic One-Day Cup, Winners List.