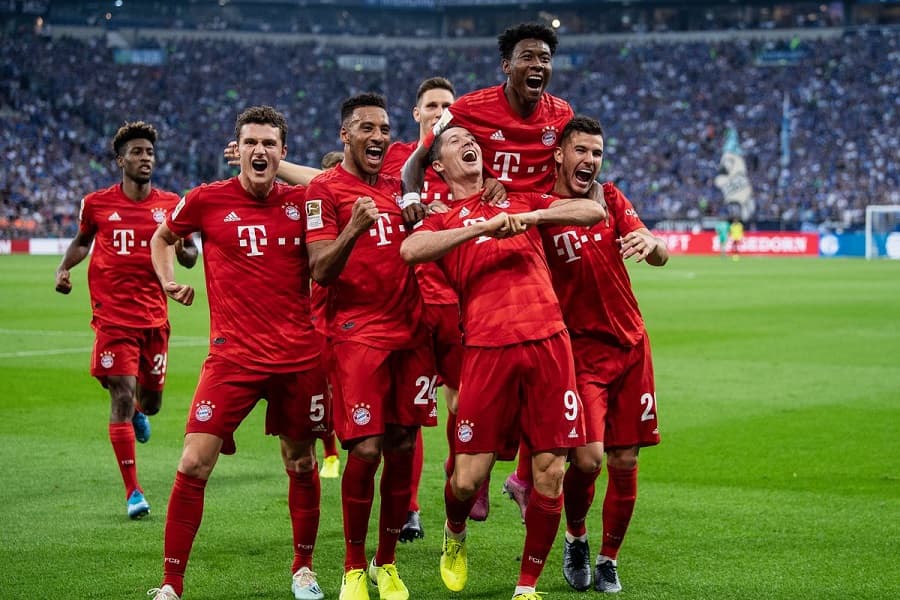 The club is founded in 1900, which is 121 years ago on the 27 of February. It is popular by the short name Bayern, FCB. Check out the details of the Bayern Munich players list, transfer news, owner coach, manager, and other details here on this page.

The matches are starting from July 17, 2021, for Bayern Munich and the tournaments will be taking place till May 2022.

The current CEO of the club is Oliver Kahn. He is a former football player who served as a Goalkeeper in the team. Oliver Kahn has a great individual contribution with the four consecutive UEFA Best European Goalkeepers.

He has three IFFHS World’s Best Goalkeepers and two German Footballer of the Year trophies.

The head coach of the club is Julian Nagelsmann who is a professional German football coach. He is a former player who is the head of Bayern Munich.

The stadium for the club is Allianz Arena which has a capacity of 75,000 for domestic matches. It is a football stadium in Munich, Bavaria where the capacity is 70,000 for international matches.

The field size of Munich, Germany is 105 m x 68 m where the surface of the ground is a natural glass.