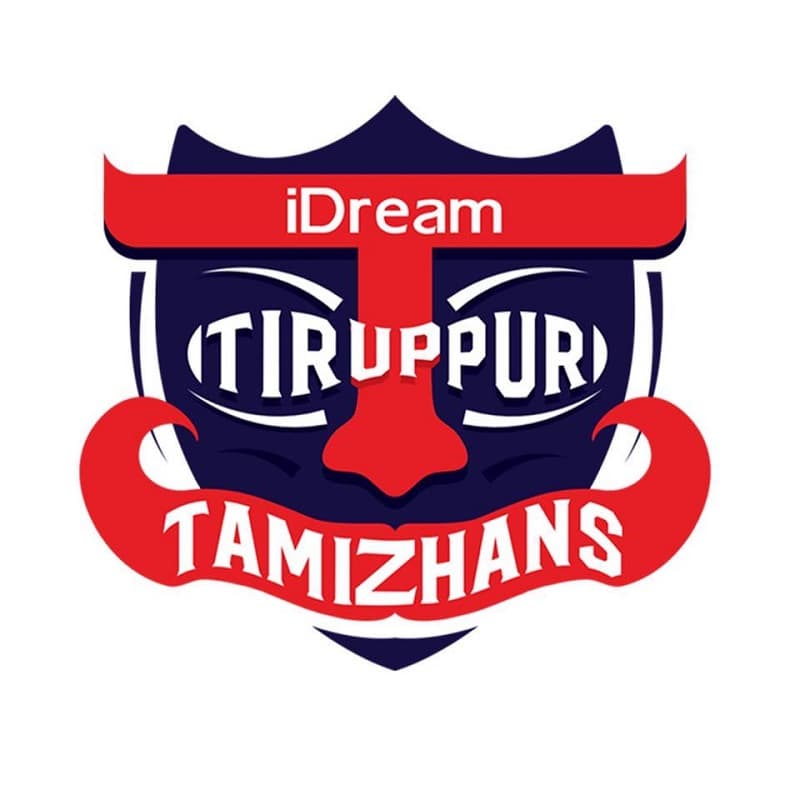 Tamil Nadu Premier League is an official professional franchise-based cricket league by Tamil Nadu Cricket Association. It is a hit cricket league among the fans of cricket, especially from Tamil Nadu. Season 5 of the league is all set to roll out this new season in July 2021. Check Tiruppur Tamizhans Players List, Captain, Owner, Playing Squad, and Fixtures.

The eight participating franchise will be rolling out their games in the tournament. TNPL has two popular and successful teams Tuti Patriots and Chepauk Super Gillies. Both the teams have won season 1 and season 2 respectively of the game.

Season 5 is all set and it is a wait to watch who wins bag the winning title for season 5 of the game. Check out more details about the TNPL 2021: Tiruppur Tamizhans Players, captain, owner, etc, here on this page.

The captain of the team IDream Tiruppur Tamizhans is yet to be out. The draft of the team will be out soon. The team is a franchise base on the Tiruppur city in Tiruppur district.

dream Tiruppur Tamizhans were earlier knows as the Karaikudi Kaalai. The franchise is all set to be a part of the Tamil Nadu Premier League Season 5.

The owner of the team is the IDream Cinemas and IDream Properties. They have been owning the team in the Tamil Nadu Premier League for a long time. It is one of the successful teams in the TNPL.

The details about the coach of the team are yet to be out. We will soon be updating you with the details here on this page.