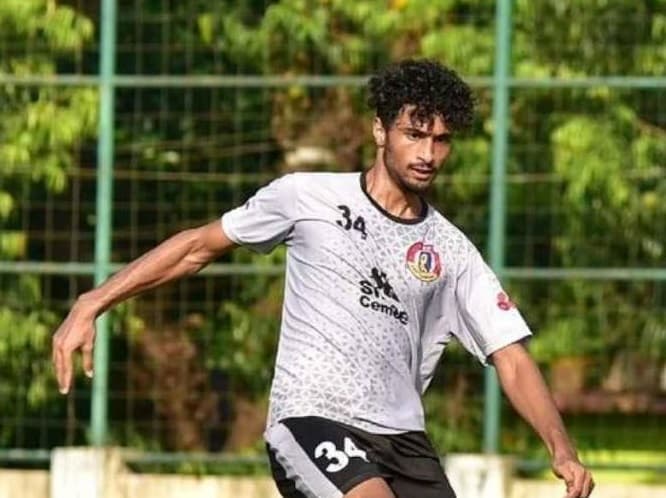 On Sunday, the Bengaluru FC to sign a Harmanpreet Singh 19-year-old attacker. He, therefore, moves on to the free transfer. He has appeared in the I-League 14 times after joining the Indian Arrows in 2018.

Later he moves on to the SC East Bengal where he shows up in the team during their debut in Indian Super League.

The footballers are glad to be a part of the team Bengaluru FC he speaks as reported by one of the leading sports portals. He says, “I am delighted to join Bengaluru FC. This is a club that has been successful throughout its existence, and it puts trust in players irrespective of how young they are. I am looking forward to the new season, and learning from some of the most experienced players in the county- especially Sunil Bhai and Gurpreet Bhai.”

Further, he adds, “I want to give my best for this club and win trophies with it,”

Harmanpreet is an attacker who is playing in various positions in the field. His quality makes him one of the most versatile players on the team at a very young age. The player is born in a family of footballers where his father and uncle were great at football.

His father Satnam Singh is a player who played for Punjab Police and his uncle is the holder of winning trophy of Duran Cup.

The head coach of Blues has a message for the player’s entry into the club. He says, “I would like to welcome Harmanpreet to Bengaluru FC. He is a young player who gives us an option in attack and on the wings. And I am certain he will benefit from a dressing room that has experience.”

Further, he wishes him luck in his journey by stating, “Wishing him the best on this new journey with the club”.

The head coach of the Blues is Marco Pezzaiuoli. who states a message for the new entry in the club. The 2021-22 edition of the ISL going to start in November 2021 in Goa.