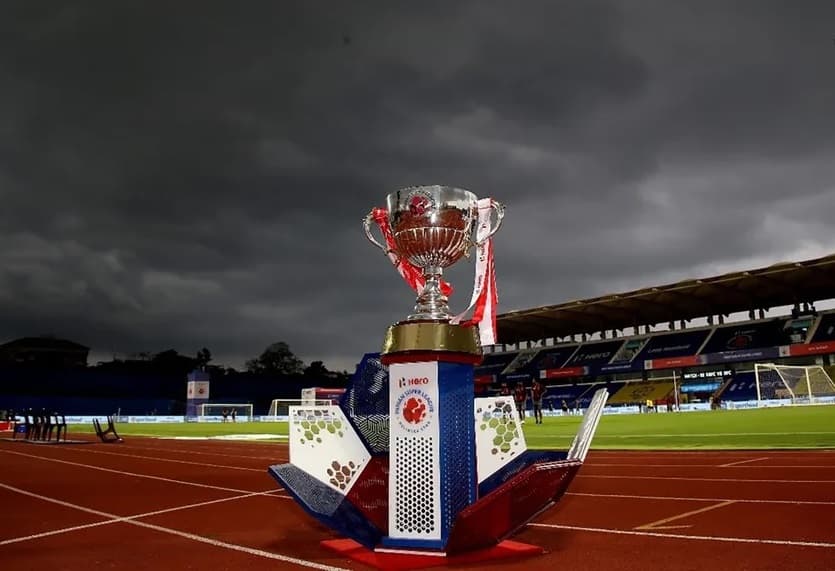 Indian Super League will be kick-started with the football matches this November 19, 2021. The tournament will be running for Nov 2021-22. The fixtures will be taking place in a bio-safe bubble taking all the safety measures. Goa to host ISL 2021-22 is confirmed.

The matches will be rolling in a safe environment considering the covid-19 pandemic hitting the nation. This 2021-22 will again be hosting in the Goa state.

Kushal Das the secretary General of the Football Federation of India (AIFF) states that they will be using the same places as they used in the previous season. The previous season of the league took place at the Tilak Maidan Stadium, GMC Athletic Stadium, and Stator Fatorda.

There won’t be a knockout match between ISL and I-League clubs. This year too the Super Cup won’t be taking place. The tournament is going to be cancel for the second time in a row.

It is due to the Covid-19 pandemic the Super Cup is cancel considering the pandemic hitting the nations. Kushal Das adds up, “Given the current situation, the Super Cup can not be held earlier”.

Indian Super League 2021-22 will be coming up with the 8th season. It is a top football league in India on professional levels. The current champions of the league are Mumbai City who defeated the ATK Mohun Bagan in their finals.

The longest winning run of the Indian Super League is the ATK Mohun Bagan where they have won 5 games in total.

For more latest updates about the sports world stay tuned with us..!!!