Which Big Video Games are Releasing in December 2021 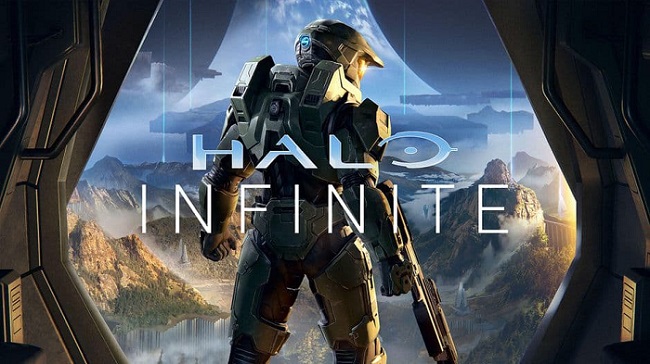 Video Games are a part of our daily for adding a quotient of entertainment. Games day by day is becoming more entertaining and it is a social platform that is creating a bind. Check Big Video Games Are Releasing In December 2021.

Video games have evolved a lot with time where you can socially connect with your friends and play games as a group. As the era of games is changing there has been more advancement in adding fun and entertainment to the game.

The official release date for the show is 17th December 2021.

The game will be released this December for the Nintendo Switch and Microsoft Windows. It is a unique game where the Shredder’s Revenge is a side-scrolling action brawler.

It is a game where Leonardo, Donatello, April O’Neil, Raphael, and Michelangelo’s control will be going under the player. Along with the opponents like Shredder, Bebop, and Rocksteady, Foot Clan.

The game will be in the locations having its range from New York City sewers to Dimension X.

Teenage Mutant Ninja Turtles-Shredder’s will be supporting multiplayer or the four-player local.

Halo Infinite is an upcoming Video game that is all set to release this December. The game will be released on December 08, 2021.

It is a first-person shooter video game developed by 343 industries whereas published by Xbox Game Studios.

The game will be supporting Xbox One, Xbox Series X, and Series S. It is going to be an entry in the Halo series that is the sixth one. Halo Infinite is a continuation of Master Chief, Guardians (2015), and Halo 5.

This new season will be having a free-to-play for the multiplayer portion of the game.

Halo Infinite will be available to lay in two modes are the single-player and multiplayer mode.

Danganronpa is a Japanese video game franchise that will be coming up with the new game Danganronpa Decadence which will be launching on December 03, 2021.

It is an Adventure, visual novel, shooter game that will be released soon. The developer for the game is the spike and the spike chunsoft.

There are various spin-off games that the makers will be launching for the Danganropa Decadence.

Advance Wars is all set to launch with a new version of the video game this December. The official release date for the game is December 03, 2021.

It is a turn-based strategy video game that will be released this December 2021. The game is developed by Intelligent Systems where Nintendo is a publisher.

It is a Wars series that will be released in the single-player and a multiplayer mode. the Genre for the game is the Turn-based strategy game.