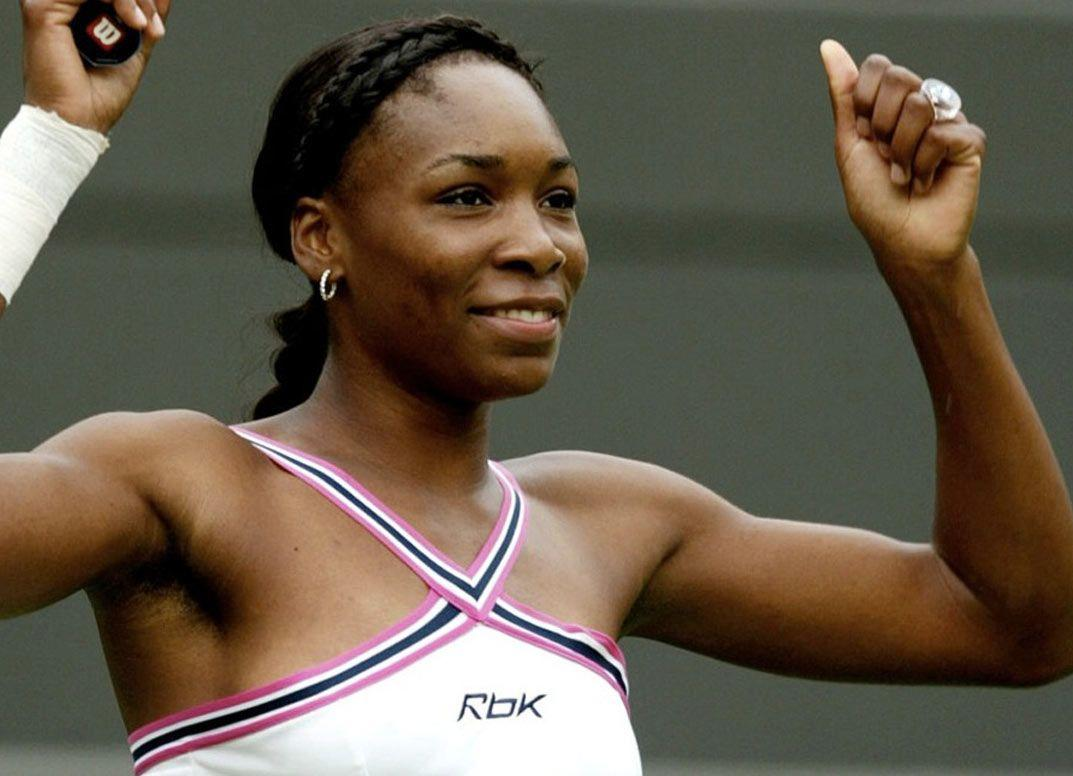 Venus Williams wiki, career, records, and stats: Venus Williams is one of the most talented women’s tennis players of all time. Her skill, determination, and attitude both off and on the field are commendable which makes her an inspiration for millions of people across the globe. She was born on 17 June 1980 in Lynwood, California. At the age of 10, she joined a tennis academy with her sister, Serena williams.

At the age of 11, she made a record of 63-0 in the United States tennis association junior tour.

Venus turned professional in 1994 and is known for her amazing ground strokes and powerful serves. She became the first unseeded U.S.open women finalist in 1997 but unfortunately lost to Martina Hingis.

The year 2000 turned out to be very successful for her career as she won both Wimbledon and the U.S. Open. Also in the Olympic games 2000 in Sydney, she grabbed a gold medal in singles and another gold medal in doubles with her sister Serena.

In the year 2002 Venus was defeated by Serena in the finals of the U.S. Open, Wimbledon, and French Open. But after a few years, Venus won the Wimbledon championship in 2005. Later on, she won back to back 2 Wimbledon championship titles in 2007, and 2008. In 2008 she won another gold medal in doubles with her sister Sarena at the Olympic games in Beijing.

Keeping aside her professional and personal life

Venus Williams fights for equality in sports, she has been outspoken about the problems like racism, and sexism. Also helping in raising voices for equal pay as men in the grand slams. She is the perfect example of sportsmanship and dignity.