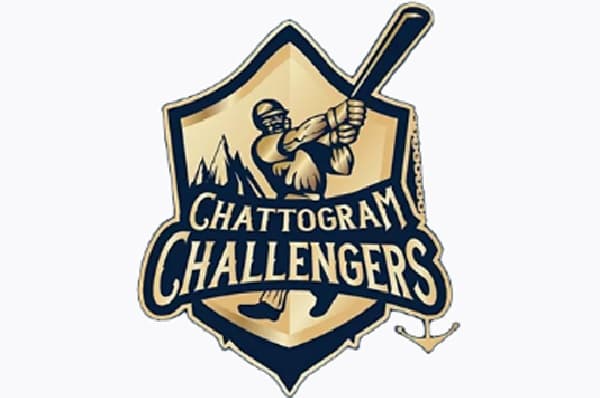 The franchise started with their game in 2012 where they entered the league with the name Chittagong Kings. Later in 2015, the name was changed to Chittagong, Bangladesh.

Here are the details about the Chattogram Challengers the team in the Bangladesh Premier League 2022 team squads, records, and other complete squads information of the players in BPL 2022 here on this page.

The Chattogram Challengers’ current squad is out now and the fixtures are starting this January 2022.

Chattogram Challengers is a popular team in the Bangladesh Premier League 2022. The team has been sponsored by DBL Sports Limited in 2015 for kit manufacturing. The shirt sponsor for the league is Steeltech Industries Ltd for the back sponsor and the front sponsor is the City Bank.