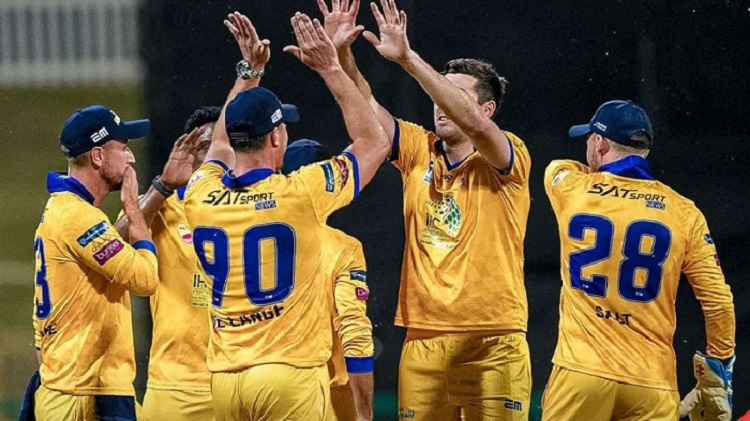 T10 league starts in UAE where 4th match is played in between The Northern Warriors Vs Team Abu Dhabi. Rishtey Colors Cineplex channel will be telecasting all the matches. Check Colors Cineplex to Telecast NW vs AD 4th Match.

Not only this it is an official entertainment and broadcasting channel in India.

A squad of Northen Warriors Vs Team Abu Dhabi

In the first match of this league, Northern Warriors face Delhi Bulls and NW doesn’t have the best start as they got defeat in their first match.

Northern Warriors chooses to bat and give a target of 108 to the opponent, after this also Warriors were unable to reach the total and were defeated.

On another hand Team, Abu Dhabi plays well in their last match against Bangla Tigers. This is the first match of team Abu Dhabi in this session.

Bangla tigers start with bowling and on other hand, Abu Dhabi make 145 runs with the help of sterling and Gayle

Bowers of Abu Dhabi Successfully and easily defeated Bangla Tigers by restricting them from chasing 145 runs.

After knowing all these stats, we can say that Team Abu Dhabi is in a great position and maybe won this game also.

All matches of this league are broadcasted by colors Cineplex, apart from this if you are interested in live score then must watch it in SportsUnfold.