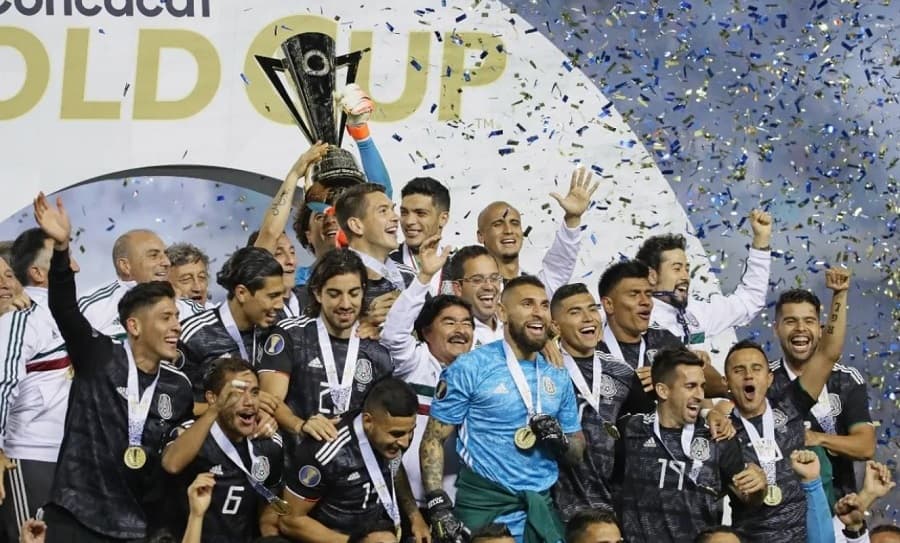 The 16th edition of the cup rolled out in 2021 and the winners of the cup are one of the most successful teams United States. The tournament took place on July 10, 2021, and it continued till Aug 1 and the winner is declared.

The winner of the Gold Cup receives a huge cash prize for 2021. They bag the prize amount of $1 Million. The runners-up receive the cash prize of $500,000. There are all 16 teams that take part in the league where each team bags a participation fee of $200,000.

United States emerged as the winners of the CONCACAF Gold Cup 2021 season 16. The runners up were the Mexico team

Player of the tournament

Young Player of the Tournament

The Canadian player Tajon Buchanan bags the young player of the tournament in 2021. He is the player in the winger position where he scores 1 and assists 1 goal in the tournament.

The winner of the Golden Boot award is Almoez Ali who is a Qatar forward. He is the top goalscorer where he bags 4 goals. There are overall 89 goals throughout this season where they played 31 matches.