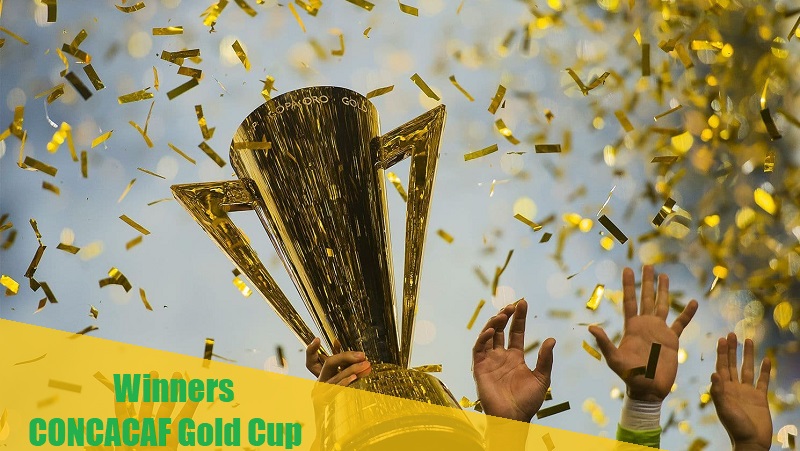 The Latest Edition of the CONCACAF Gold cup begins on 10th July 2021. While it will conclude on 1st August 2021. In the upcoming edition total of 16 teams will take part. All these Six teams are divided into Four Groups, Group A, Group B, Group C, and Group D. From 24th July onwards the knockout stage of the competition will begin. United States will host the complete schedule of CONCACAF Gold Cup 2021. All the matches will take place at 10 Venues in 9 host cities. Mexico is the current titleholder of the CONCACAF Gold Cup. In the previous edition, Mexico Defeated United States and won another title. 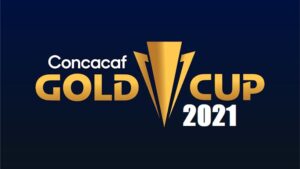 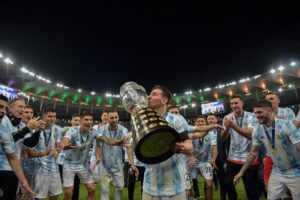 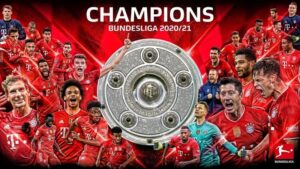 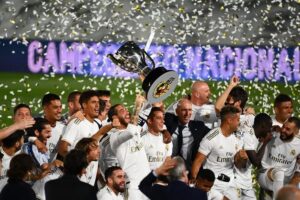 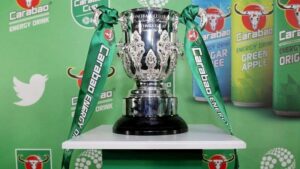 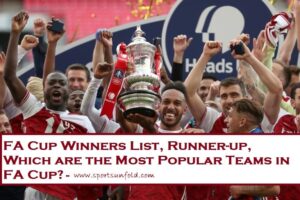 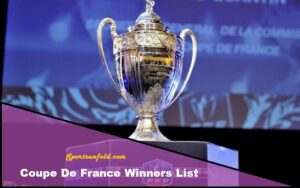 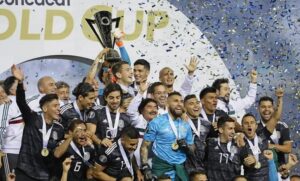 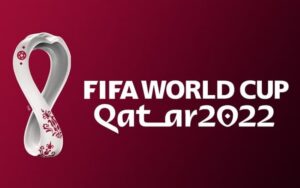