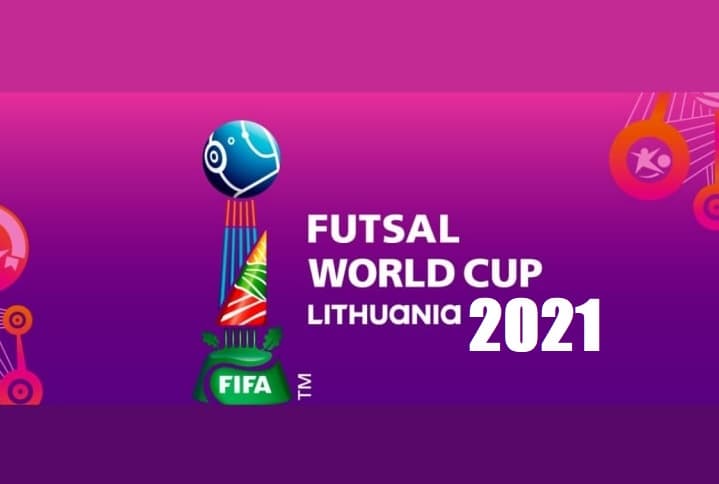 This is for the first time Lithuania will also be taking part in the tournament Futsal World Cup 2021.

The entire schedule for the tournament is yet to be out. However, the stages of the tournament are out. The fixtures will be starting on September 12, 2021. The finals will be taking place on October 3, 2021.

The matches for the FIFA Futsal World Cup 2021 will be taking place at three venues. The tournament will be rolling in the cities like Kaunas, Klaipeda, and Vilnius.

The entire squad of players will be out soon. We will soon be updating you with the team squad of FIFA Futsal World Cup Lithuania 2021.