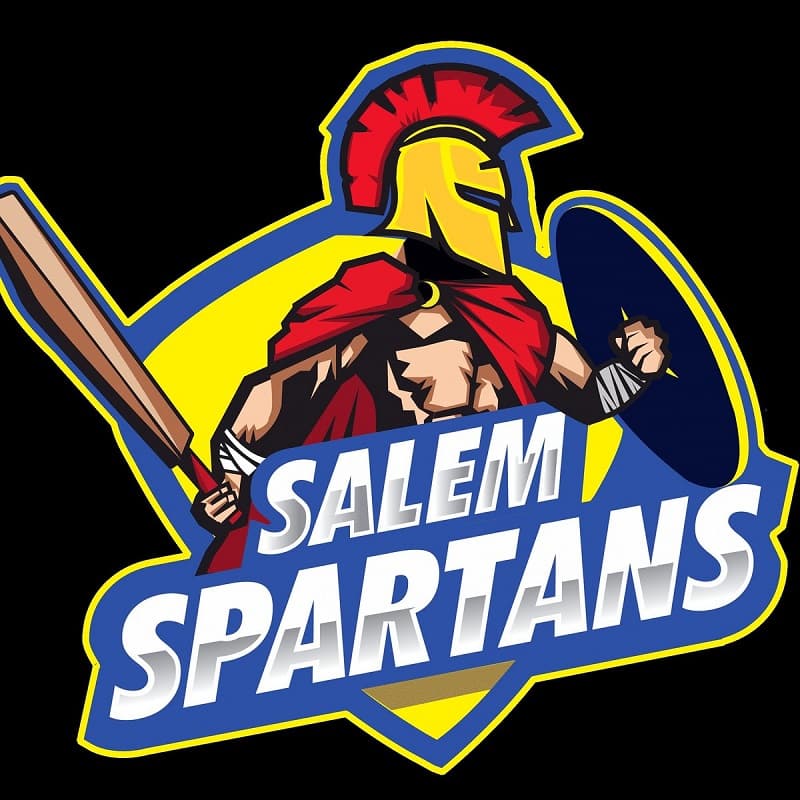 Tamil Nadu Premier League a professional franchise-based cricket league is all set to kickstart its season 5. The league was started in the year 2016 and it is season 5 of the tournament. All the eight participating franchises of the team geared up for the upcoming season. Check Salem Spartans Squad 2021 TNPL, Captain, Owner, Players List, Fixtures.

The owner of the team is the Vivo Chennai South Distributor Selvakumar M. He is owning the team for the past 4 seasons. The franchise is based in the Salem city of district Salem. It is head by Vijay Shankar and the coach of the team is Ramaswamy Prasanna.