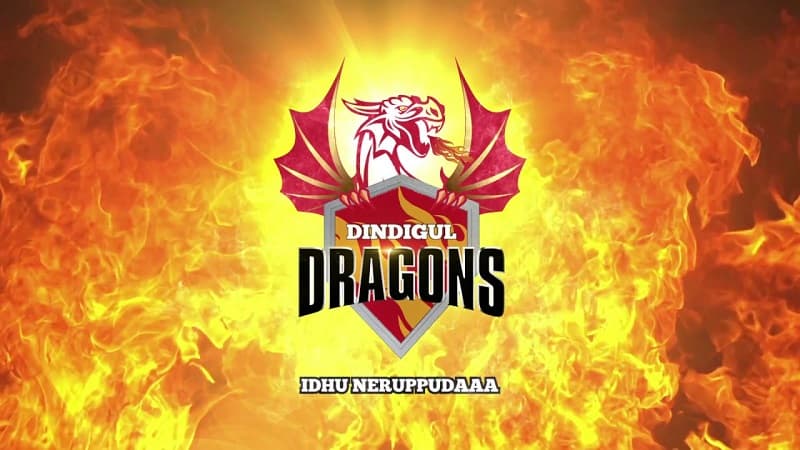 Dindigul Dragons is a franchise in Tamil Nadu Premier League 2021. The matches for the tournaments are rolling out soon this season 5 from July 2021. The game is back on track after the covid-19 situation in the state eases. Check Dindigul Dragons Players List, Captain, Owner, Playing Squad, and Fixtures.

Tamil Nadu Premier League is a professional Twenty20 cricket league rolling out from July 19, 2021. All the eight participating franchises of the league are set to kickstart with the matches this season.

The captain of the team is Ravichandran Ashwin. He is an Indian international cricketer who is an all-rounder. He is a Right-handed batsman and Right-arm off-break bowler.

His main role if a bowler however, he is an all-rounder player in the team. Ravichandran has been a part of teams like Chennai Super Kings 2008-2015, Rising Pune Supergiant in 2016-2017.

The owner of the team is Take Solutions Ltd. They have been owning the team since season 1 of TNPL. The coach for the team is M Venkataramana.

UEFA Euro 2020-21 Prize Money Breakdown: How much winner will get?