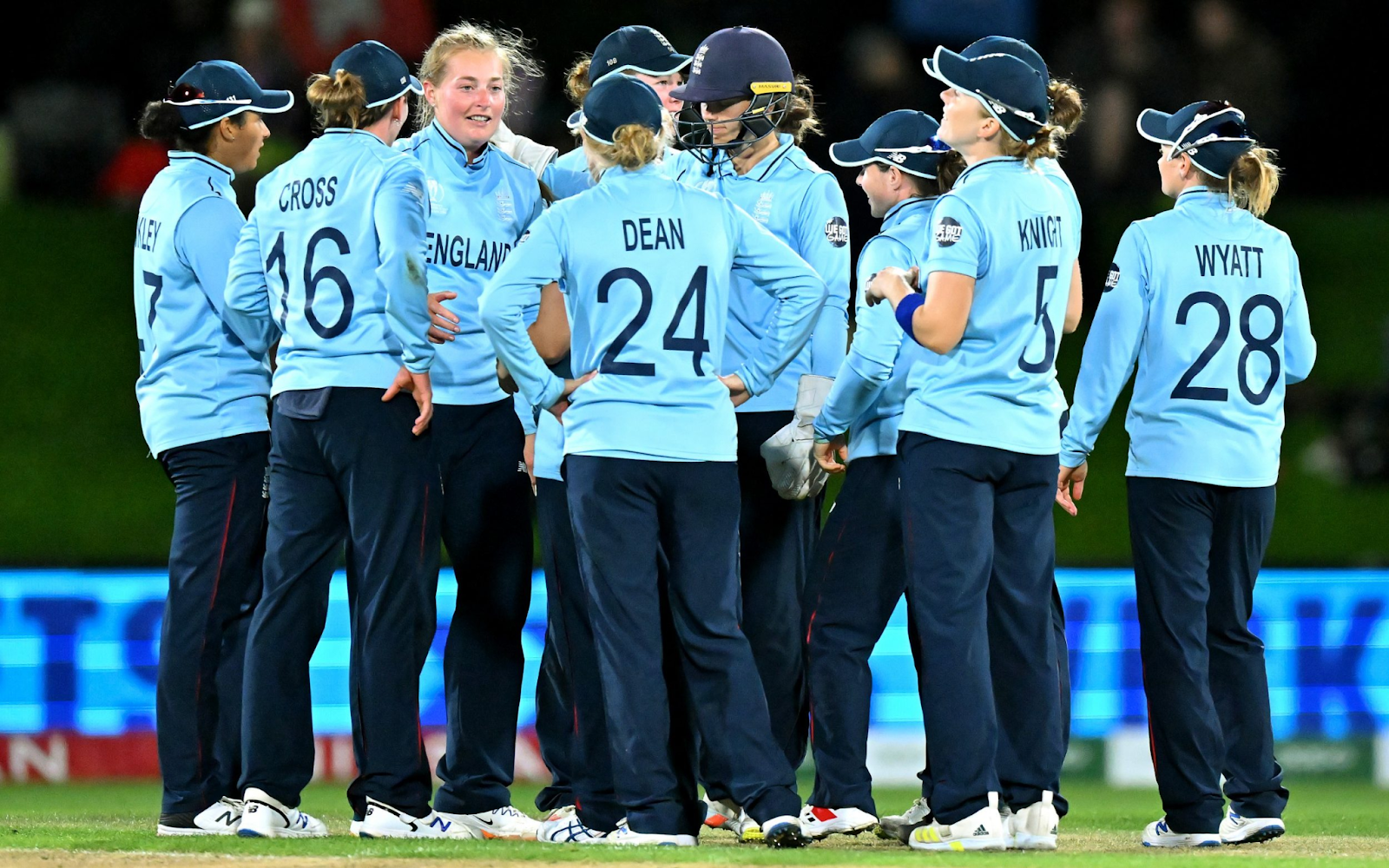 England women’s national cricket team: In international women’s cricket, the England women’s cricket team is the team that represents England and Wales. The England and Wales Cricket Board (ECB) is responsible for the team and various related proceedings. They played their first Tests in 1934–35. They beat Australia with a score of 2-0 in a Test series of three games. Heather Knight is the captain right now. There is also a team called the England Women’s Academy, which comprises players just below the full England team. The team was honored with the title BBC Sports Personality Team of the Year in 2017.

England women’s national cricket team, led by Betty Archdale, toured Australia in the summer of 1934–35, three years after the men’s Bodyline tour. It was the first Women’s Test series for the country. England won the first women’s test series by winning the first two games and drawing the third. They also beat New Zealand by an innings and 337 runs on the way home. Two years after that, at Northampton, Australia beat England in their first Test match.

England started playing women’s Test cricket again in 1948–49 when they took a three-Test match tour of Australia. Australia won the Women’s Ashes series. The English team, with seven new players, lost the first test and tied the last two. In 1951, it had been 14 years since Australia had been to England. In 1957–58, nine years after their last trip to Australasia, England went back. This time, Mary Duggan was captain.

In the 1950s, England lost two Tests and won two Tests. In the 1960s, England didn’t lose any of its 14 Tests and tied most of them. South Africa was their first opponent, a team that had never played a Test before. Again, most of the games in the series were ties, but England won. In 1968–69, England went on a tour of Oceania, where they successfully defended the Ashes after another 0-0 tie. In her first Test, Enid Bakewell, who was 28 then, scored a hundred. However, Australia was already ahead by 69 runs when they declared, and it took England until the end of the third day to get to 192 for 7.

The ECB decided in February 2014 to invest in women’s cricket by giving central contracts to 18 players by May. In October 2019, the national director, Clare Connor, said that the women’s game would be getting 40 new full-time contracted players as part of a plan to grow in all areas. However, due to the COVID-19 pandemic, the ECB had to wait until June 2020 to announce the first 25 of the 40 players who would get the new regional retainers contracts. Out of the total of 40 players, there will be five players from each of the eight regions.