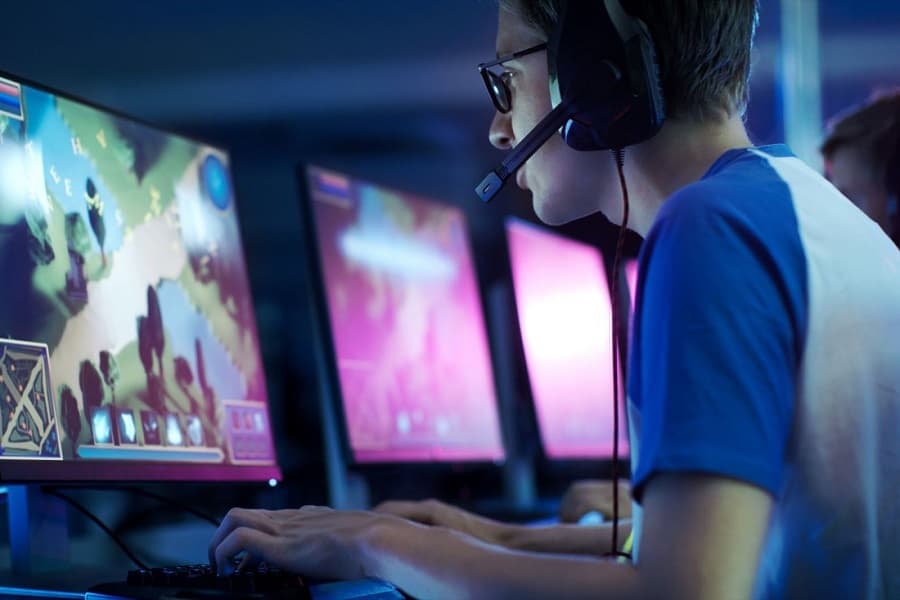 ESports are a professionally played video gaming competition. They are into various genres where the majority of titles are fighting games, first-person shooters, a multiplayer online battle arena, real-time strategy. Check out more details about the ESports upcoming games, features, release date, and pre-booking details here on this page

Players from all around the world take part in the game. They compete with each other for the winning title and prize pool of the gaming world. Here is a list of the games that are currently in the professional scene.

ESports are also coming up with the games for 2021 and adding to the entertainment of the players.

However, they have a plan to launch other games too for the gamers.

The events of esports will be streaming live on the internet for the viewers of the game. The most popular streaming platform for gaming is Twitch.

Also, you can stick around this page for more latest updates