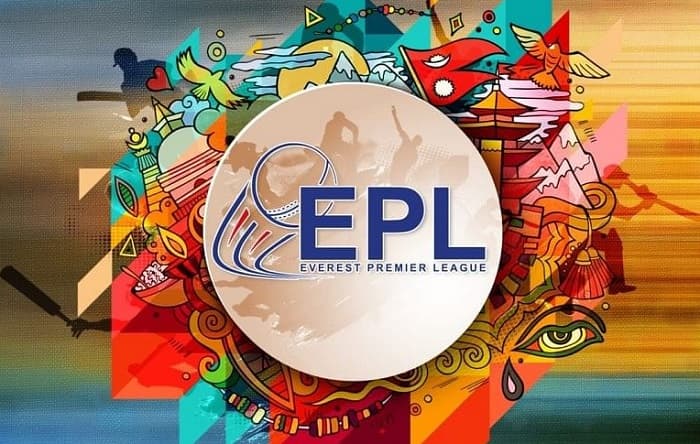 Everest Premier League 2021 is rolling out with the matches for the upcoming season of the league. The matches for the tournament are rolling out. The league is popularly known as Bajaj Pulsar EPL for sponsorship purposes. The tournament takes place under the administration of EPL Pvt. Ltd. The EPL 2021 season is starting from 25 September while play until 9 October 2021, Check the Schedule here. Also, check Everest Premier League Live Streaming 2021 and TV Channels Details.

It is the fourth edition of the tournament rolling out the new season where there are 6 participating teams in the league. The matches for the league will stream live on the official broadcasting partners of the league.

The broadcasting rights of the league are sold to the various DTH service providers in Nepal and other nations. Check out more information about Everest Premier League 2021 Live Telecast, foreign players list, and team squads.

Matches for the league will not be streaming in India on any of the telecasting channels. The matches will be streaming live on the official broadcasting partners of the league.

Everest Premier League 2021 will be streaming in India on the FanCode app. You can download the app on your IOS and Android devices at any time.

There are 6 participating teams in the league where the tournament is rolling out with the matches for the league. The team squads are ready to roll their game plays for the season.

Here are the details about the Everest Premier League 2021 team squad.