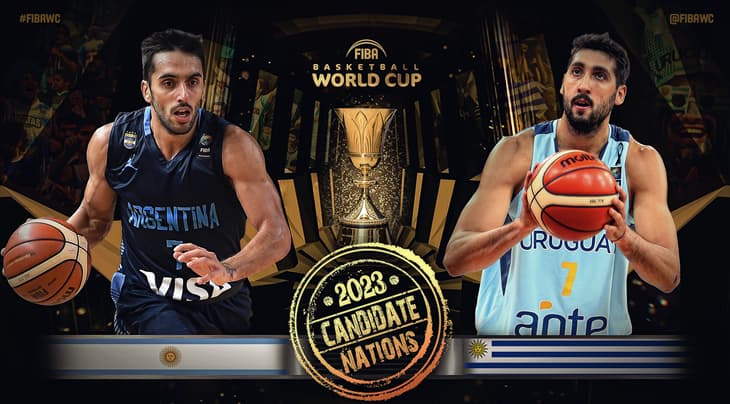 Three countries from which six cities will be hosting the FIBA Basketball World Cup 2023. The hosting countries are Indonesia, the Philippines, and Japan.

The tournament will be starting with the fixtures from August 25, 2021, and it will continue to roll out the matches till September 10, 2023.

Check out more details about the FIBA Basketball World Cup 2023 start date, qualifiers, and other information about the host nations here on this page.

The fixtures for the season will be taking place from August 2023. The starting date for the fixtures is August 25, 2023.

The tournament will be starting with the fixtures in Japan, Indonesia, and the Philippines.

NBA Fixture For Celtics vs Heat Continues With Game 06 On…

Golden State Warriors vs Dallas Mavericks Game 5 To Take Off…

The host nation for the basketball World Cup is all set and announced for the season 2023. The tournament will be hosting the matches

Host venues for the fixtures are listed below