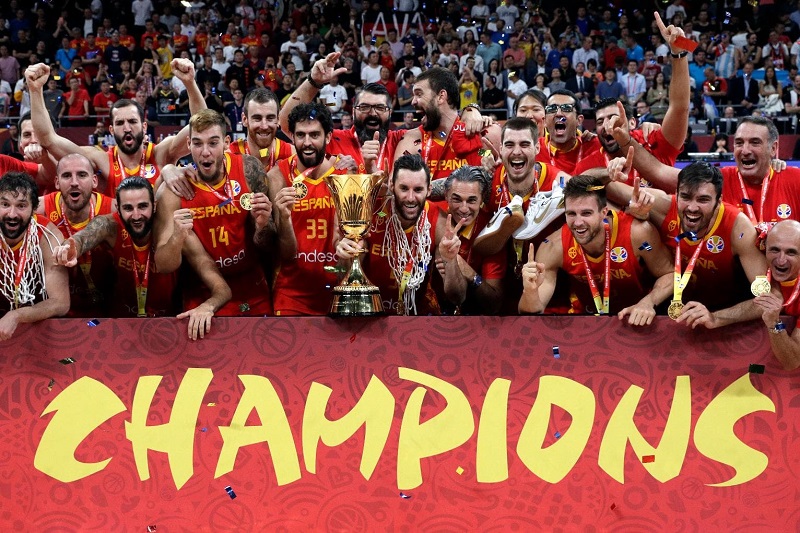 The very first ever FIBA took place in the year 1950 in Argentina where 10 teams did the battle and slowly the team grew very much by the year 2019 which has a record of 32 national teams for the year 2019. There are many countries which take place in the tournament and there are lots of men and women participating in the game who give their best performance in the matches. So now let’s check out the complete details about FIBA Basketball World Cup Winners List, Who Is The Most Successful Team?

There are many countries that participate in the tournament and the club has each strong and powerful players who are very good at playing and they try to win to make their country name and earn some respect and to play for the more further international game. But due to COVID-19 the pandemic situation, the schedule has been postponed but you can check out the complete winner list given below.

The Most Successful Team?

The United States is one of the most successful and famous teams in FIBA basketball as we all know the country is best known for its sports and they have some stronger players who always give their best shot and they are mentally and physically very strong people with the unique game style. The men and women both give their best in the matches and try to win out the game.

In each game sometimes the players are paid a good amount of money and sometimes they are not still they do their best for their country and after this champion, they get ready for their next tournament as this tournament is held after on they start playing internationally.