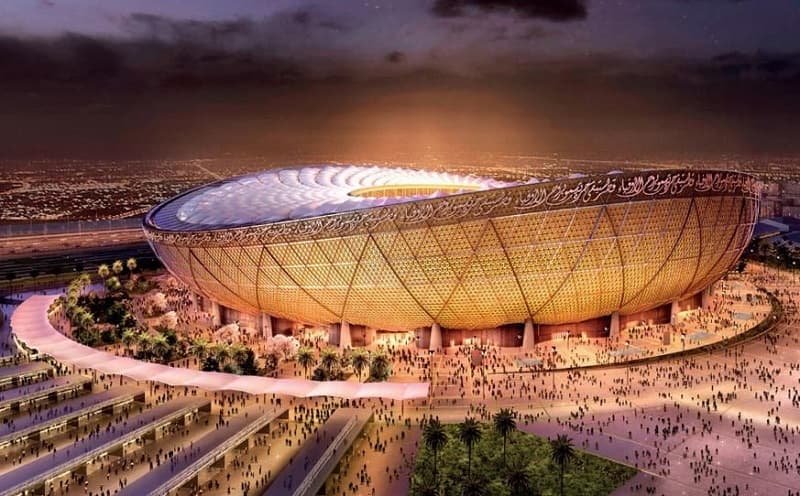 In the upcoming FIFA World Cup a total of 32 teams is likely to feature. All the matches will take place between November 2022 to December 2022. While it will play at Eight different venues in Five Host Cities. Whereas this will be the FIFA World Cup ever to be held in the Arab World.

In the upcoming FIFA World Cup, 2022 total of 32 teams will take part. All these teams will be promoted from 5 or 6 Confederations. The comp[lete team list of FIFA World Cup 2022 is not yet announced. It will reveal once the Qualification for the 2022 FIFA World Cup will complete.

Brazil is the most successful team in FIFA World Cup with Five Major titles. While Germany and Italy both the teams win 4 FIFA World Cup titles. Argentina, France, and Ururuguau are the Two times winners of the FIFA World Cup.

As the upcoming edition is set to hold in Qatar, so the hosts will get qualifications for FIFA Wolrd Cup 2022. Reaming teams will announce very soon. So Stay tuned for all the latest updates of FIFA World Cup 2022.

FIFA World Cup 2022 is all set to take place in Qatar. And also the FIrst FIFA World Cup to held schedule in Arab World. In 2002 last time FIFA World Cup entirely held in Asia, South Korea, and Japan hosted the event. Because of Qatar’s intense summer heat, the schedule will begin at the end of the year 2022.

Previously FIFA World Cup used to held in May, June, and July Month. While all the matches will play across eight different venues. There will be Five host cities for FIFA World Cup 2022.