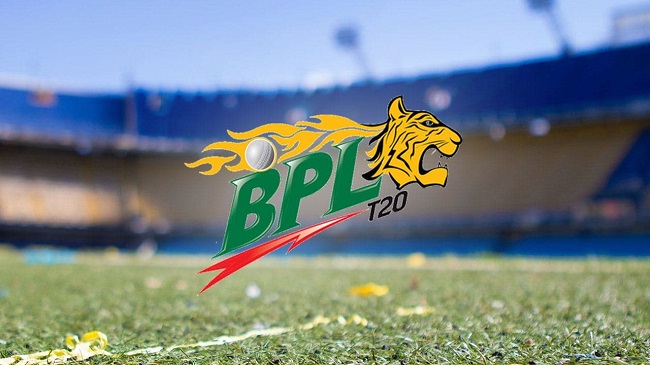 Every team gets the playing squads for the league and they will be starting up the game soon. The players are sold in the league Bangladeshi currency for domestic players and in USD for foreign players.

There are in total of 6 categories for domestic players and 5 for foreign players. Check out more details about the Highest Paid Players in the Bangladesh Premier League 2022.

The player’s draft is out now and the players in Category A are out for the good price of 70 lakhs. The tournament will have players from domestic players and foreign players. The auction took place on December 27, 2021, and the drafts are announced.

The highest sold player for the league is in Category A where there are the 6 players in category A for the season.

The price for the category A player is Rs. 70 Lakhs in Bangladeshi Currency.

The Bangladeshi player is a popular bowling all-rounder where he is a right-handed batsman and a right-arm fast-medium bowler.

Dhaka bags the player in the team in the BPL 2022 Auction for BDT 70 Lakhs.

The wicket-keeper-batsman is a category A player where he is at a price of BDT 70 lakhs. Khulna Tigers bags the player for the handsome amount in the team.

The player is a right-handed batsman and a right-arm off-break bowler.

Tamim is popularly known by the nickname The Dasher who is an opening batsman. He is a left-handed batsman and a right-arm off-break bowler.

Dhaka bags the player in the team for BPL 2022 from a category A with the base price of BDT. 70 lakhs.

The captain for the Fortune Barishal Shakib Al Hasan is a category A and the highest sold player of the league. The Bangladeshi player is an all-rounder and left-handed batsman and a slow left-arm orthodox bowler.

The player bags in the category for BDT 70 lakhs.

The Bangladeshi player bags in for BDT 70 lakhs who is a bowler. Rahman is a left-handed batsman and a left-arm medium-fast bowler.

Comilla Victorians bags Mustafizur Rahman 2022 for BDT 70 lakhs in the team for the 8th season of BPL.