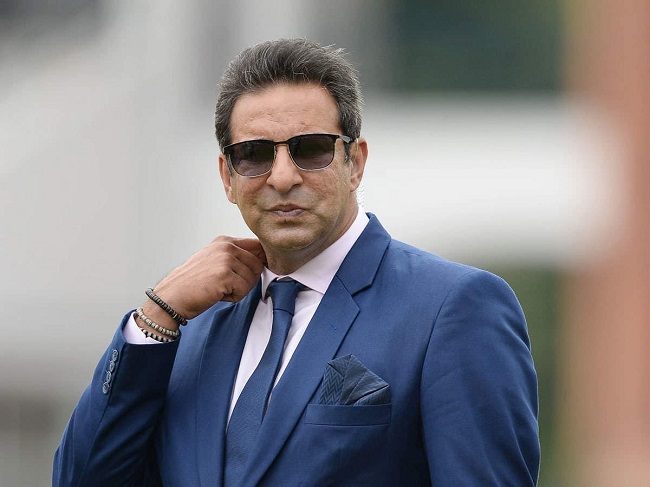 In the Ongoing ICC WCT20 performance of the team, India is not in good condition. They lose both of their matches against Pak and NZ.

The Indian cricket team was considered the hottest favorite of the ICC T20 World Cup under the captaincy of Virat Kohli. India team has one to one world-class players.

All these big names have been very disappointing till now. So far in the ICC T20 World Cup, India has lost both their first matches.

India has faced a crushing defeat against Pakistan and then New Zealand in the World Cup.

The defeat in these two matches has dealt a blow to the chances of the Indian team reaching the semi-finals.

In ICC ranking India is in a higher position than other countries but in the ongoing tournament, India’s performance is poor.

Both the batsmen and bowlers of the Indian team have been disappointed in both these matches. Indian players have not been able to perform at all according to their performance.

Due to which Team India is in danger of being out of the semi-final race today.

“India last played a limited-overs series with all their senior players in March. Now we are in November. This shows that he is not taking international cricket seriously. They feel that playing in the IPL is everything.”

Further, he added that-

Waseem Akram Question other players of a team after ICC WCT20

After all these defeats Indian players and IPL are questioned again and again.

After losing all matches in the T20 World Cup, the critics of the Indian team have got a chance to speak openly.

One after the other the legendary players are putting the Indian team in question, then questions are also being raised on the IPL.

Another Legendary player said that this poor performance of Team India is due to IPL, players of the Indian team is giving more importance to IPL matches.