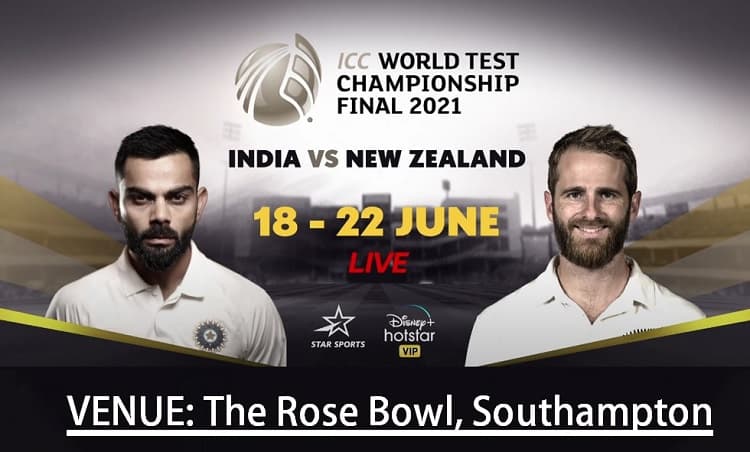 Indian Cricket fans can watch Live Telecast on Star Sports Networks. Also, Sony Six will provide you with a live telecast in India. New Zealand Cricket fans can watch their team in action on Sky Sports. In India, the Live Telecast of ICC World Test Championship Final 2021 will kick off at 3:30 PM. Currently India Standing at Number 1 and New Zealand at number 2 in ICC Test Team Rankings.