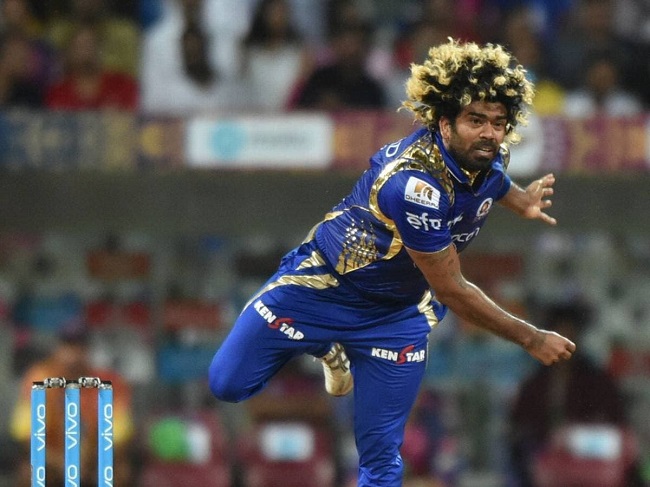 The Indian Premier League which is one of the famous tournament where many different parts of India participate in the team and give their best performance, whereas there is some player who has mark their name in the history of IPL either being the best batsmen or a bowler or anything. Check IPL Most Wicket-Taker.

The IPL has done with its thirteen seasons and now over a time format the audience is aware of how the game is played and what all is done the main game is of the bowler depending upon its speed and changing style some batsmen get confusing, there are some player who is professional bowlers and give their best in every match also they have a huge fan following. So below let us check out the complete details about IPL Most Wicket-Taker.

Lasith Malinga is one of the most famous cricketers who play for Sri Lanka he is widely regarded as one of the greatest players of all time. He captained Sri Lanka 2014 T20 World Cup being a great bowler he is especially regarded as the ‘Death Bowler’ by all his fans and currently on 14th Sep 2021 he announced his retirement from all formats of cricket. Malinga is the only bowler in the world to have two World Cup hattricks and he is the first bowler to take five hat tricks across all formats of international cricket.

Amit Mishra is an Indian cricketer, he is an attacking right-arm leg-break bowler and right-handed tail-ender batsman, who plays for Haryana in the domestic Ranji Trophy and currently appears for the T20 franchise Delhi Capitals in the Indian Premier League he is an inspiration for all the players who are willing to participate in the League that a man can pursue his dreams from any small village by working hard and giving the best performance.

Piyush Chawla is an Indian cricketer who has played for the Indian national cricket team, he has also played for the India under-19 team and the Central Zone. He is seen as a leg-spinning all-rounder in domestic cricket at a very young age he started his career and he always works hard to give his best performance and he is known as one of the most wicket-taker of the IPL as he is known as one of the strongest team.

Dwayne Bravo is a Trinidadian cricketer who is a former captain of the West Indies cricket team, he is a genuine all-rounder and bravo bats right-handed and bowls right-arm medium-fast, he is particularly known for his aggressive batting in the middle order, and for his death bowling. Bravo is also known for the variety of lengths he can bowl at he also performs as a good singer he is considered one of the strongest players who has also played for the Mumbai Indians and Chennai Super Kings in the IPL.

Harbhajan Singh is an Indian cricketer and an actor who mainly features in Tamil films, and who has played for all formats of cricket of India, he has the second-highest number of Test wickets by an off-spinner, he was the captain of the IPL team of Mumbai Indians and Punjab for the 2012-13 Ranji Trophy season and under his captaincy, Mumbai Indians won the 2011 Champions League Twenty20, he is one of the best and strong players and an inspiration to all upcoming generation as he is very smart player one could have in the team.