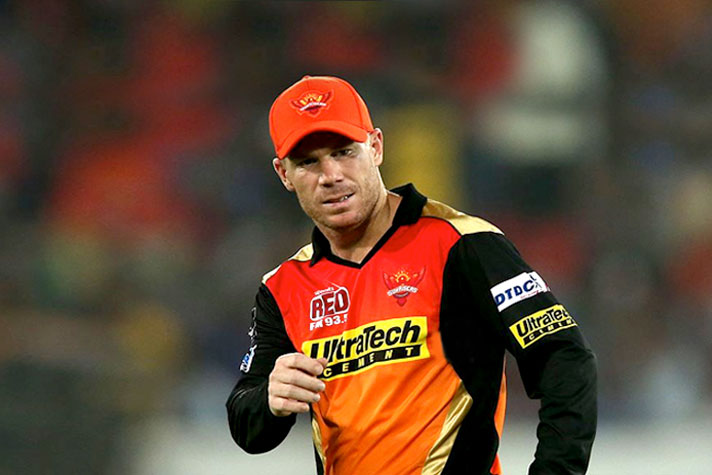 The Indian Premier League is a professional Twenty20 cricket league where different cities of India come together and participate in the IPL, In India, IPL is one of the most popular sports events and also the first sport to telecast live on Youtube. Till now there have been thirteen seasons done by IPL and the last winner of IPL was Mumbai Indians they won the 2020 season. Check IPL Orange Cap Holder 2021 List.

As we know there are many teams and players that participate in the IPL and give their best performance to make history in IPL and some players have to achieve a lot of success and rewards. At the end of the season, the players are also awarded some trophy whereas the Orange Cap refers to the leading run-scorer, the batsmen with the most runs in the tournament would wear the Orange Cap. So below let us check out the complete details about IPL Orange Cap List.

As mention above the player with the most numbers of runs is going to achieve an award of Orange Cap, there were many players who were best at batting but few were manage to receive the very first Orange Cap was given to the player Brendon McCullum and Shaun Marsh they were the first one to achieve the award.

The IPL Chairman and Commissioner said “Cricket is often remembered and recorded as statistics and not by material distinctions. The DLF Indian Premier League will create a distinction for the best performing batsman, which will be cherished and valued by each player through this initiative. The purpose of this initiative is to be innovative, create another unique piece of history that sets the DLF Indian Premier League apart from the crowd, and to reward outstanding achievements by the players.”