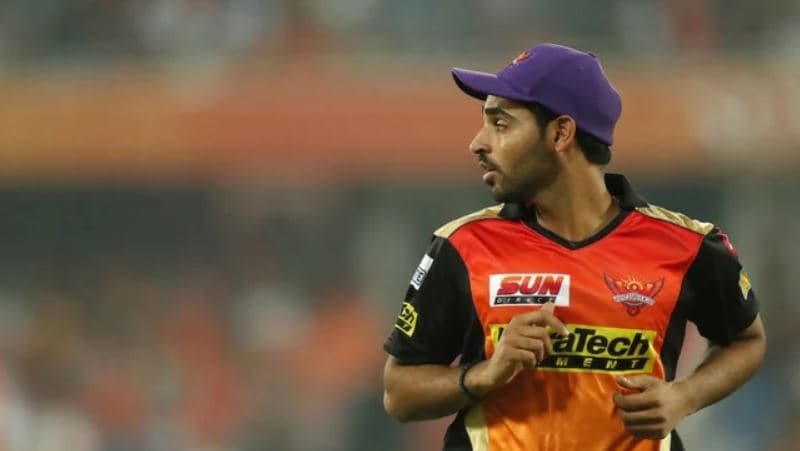 The Indian Premier League is a professional Twenty20 cricket league, contested by eight teams based out of eight different Indian cities, the game is one of the most popular sports games and it has also become the first sports event to telecast live on Youtube. Check IPL Purple Cap List.

As we know many teams participate in IPL matches and there are few teams and players who have mark their name in the history of IPL by giving their best performance and every tournament honor some awards at the end of each season and they see which player has given his best. The Purple cap represents the leading wicket-taker in IPL, the bowler with the most wickets in the tournament will receive an award of Purple Cap of the year. So below let us check out the complete details about IPL Purple Cap List.

As in above mention table, you can see how the players have received their Purple awards by giving their best performance in the IPL, not only this there are many more other rewards that you will come to know about, so stay tuned to our page to get the latest update about the IPL and awards.

Once the IPL chairman and commissioner Lalit Modi said “We have seen over the course of the inaugural season of the League so far that bowlers have just as important a role to play in winning T20 matches as batsmen do.” So all teams and players work hard and give their best performance every year in the IPL matches.