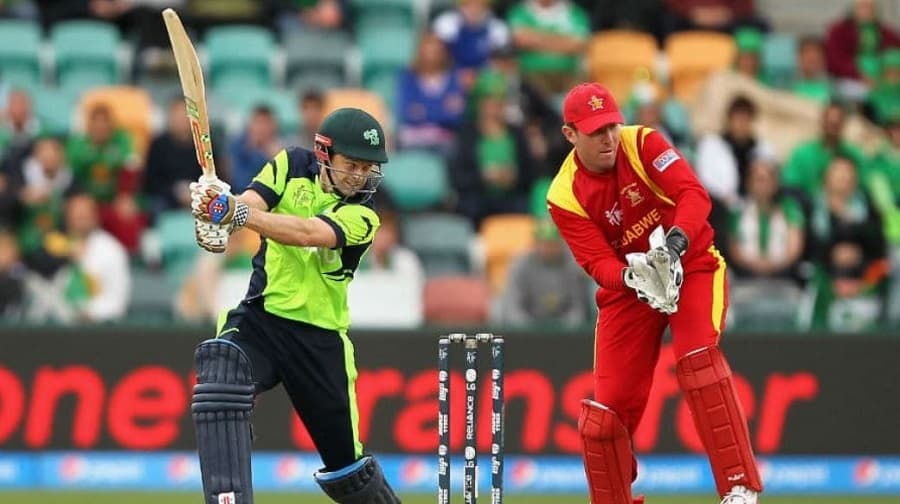 The Ireland cricket team is scheduled to tour the United Arab Emirates in October 2021 to play 3 T20 matches against the United Arab Emirates team. The matches would be played as part of the preparation of the Irish side for the 2021 ICC Men’s T20 championship which is to be held in UAE as India has decided to shift the tournament there due to the underlying covid situation in the country. Check Ireland vs UAE 2021 Live Coverage Details.

The matches will be hosted at the ICC Academy Ground situated in Dubai. Check out more details about the Ireland tour of UAE 2021, Team Squads, Schedule, and Coverage details.

The squad for the series is yet to be announced by the UAE side. We will soon be updating the page as soon as the details of the squad are announced.

The Ireland cricket board has selected an 18-player provisional squad for this series as well as the T20 world cup. The list of players include:

The information regarding the matches is yet to be announced. We will soon be updating the page as soon as information is updated about the tv rights of the series.