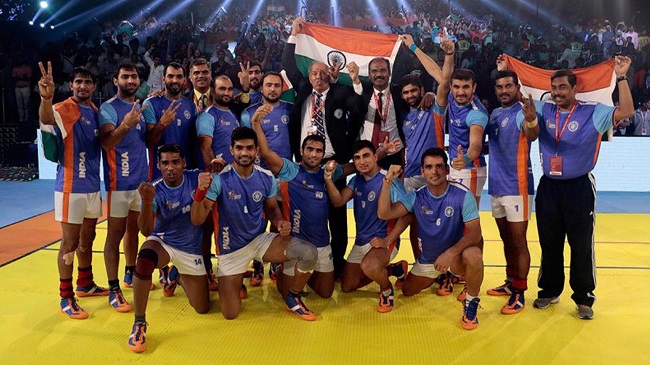 Kabaddi is one of the most famous sports and it consists of two styles which is: Standard Style and Circle Style and as well as their two world cup of games. Check Kabaddi World Cup Winners And Runners Up List.

The games are between men and women also participate in the participants need to be physically and mentally strong to give their best in the match.

There are many teams or players from different countries who participate in the Kabaddi to win their country name. So now we can check out the complete details about Kabaddi World Cup Winners And Runners Up List.

FIBA Basketball World Cup Winners List, Who is the Most…

Kabaddi which is one of the famous sports it is conducted by the ‘International Kabadi Federation’ (IKF) the competition is of men’s and women’s both.

The Standard Style was founded in the year 2004 and all three titles are won by India only. So below now you can check out the complete list.

Kabaddi world cup is also an international kabaddi competition that is contested by both men’s and women’s teams. The tournament is contested every year and it was founded in the year 2012. The upcoming tournaments are set and on their way. So stay tuned with us for more updates on our website.