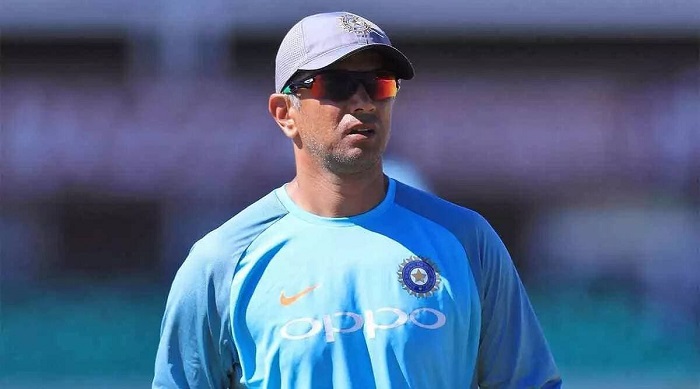 India Teamplay 3 matches and they won only 1 match against Afghanistan. In the Points table, India is in second last of this list.

Former captain Rahul Dravid has been made the new head coach of Team India. The BCCI announced this by confirming on Twitter.

Former India captain Dravid will take charge from the series against New Zealand starting on November 17.

The BCCI had on October 26 invited applications for the post of head coach for the appointment of the next head coach in place of Ravi Shastri.

Shastri’s tenure is coming to an end after the current ICC T20 World Cup. The BCCI said that the board congratulates Shastri (former team director and head coach).

Rahul Dravid totaled play 164 matches in test format where he scores 13288 runs at an average of 52.31 which includes 36 centuries.

Under Shastri’s leadership, the Indian cricket team performed brilliantly. India became number one in Tests and reached the final of the World Test Championship in England.

India was also the first team to win all five T20 Internationals in a bilateral series when they defeated New Zealand 5–0. Under Shastri and his team’s guidance.