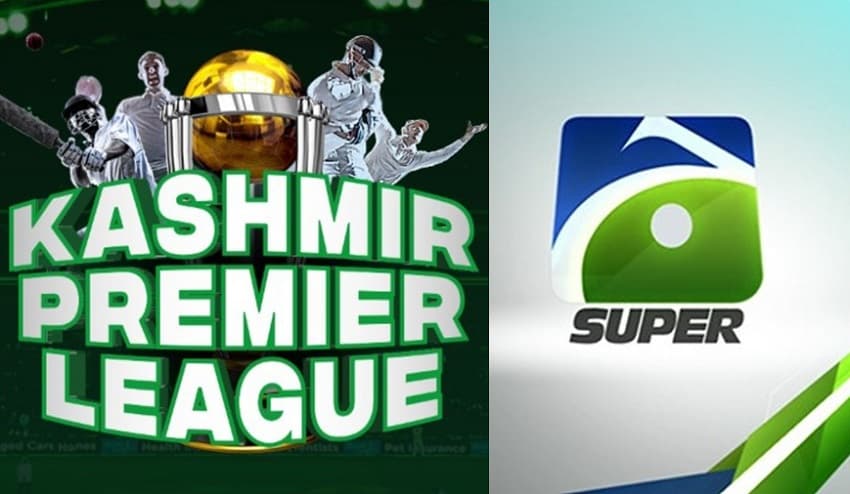 How To Watch Kashmir Premier League on Geo Super?

Geo Super is a Pakistani pay television channel that will be streaming all the matches of KPL live. You can now enjoy the streaming of the matches by contacting your service provider.

Subscribe to the channel enjoy the streaming of all the events of KPL live.

The channel will be available for streaming on various platforms in cable and satellite. Check out the list of all the channel numbers on various broadcasting partners.

The channel will be available to service providers like Cable, Satellite, IPTV.

The matches will be streaming on the channel as per the original KPL schedule.