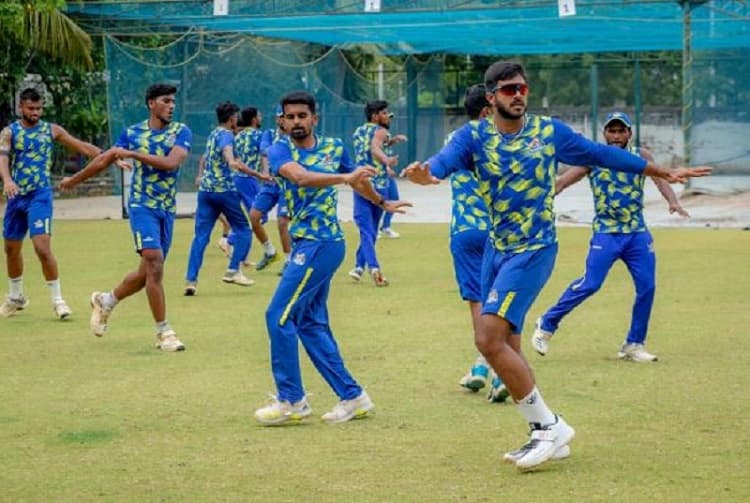 Chennai, 18 July 2021: Koo celebrates the spirit of cricket by becoming the Official Partner of the Fifth Edition of the Tamil Nadu Premier League (TNPL). As an outcome of the association, TNPL will share live updates related to matches and players through their handles on Koo. This is the first TNPL tournament that will be played live since the advent of the pandemic.

During the Tournament, Koo will come alive with content in both English and Tamil. Apart from TNPL and TNCA opening accounts on the platform, Koo will see a slew of Players, Franchises, Commentators, Media and Cricket news handles, as well as celebrities and cricket enthusiasts engaging in discussions and posting updates. Popular cricket commentators are expected to post analyses of matches and interesting snippets from their commentary. This edition of the TNPL is expected to be more interactive with the viewers, with unique contests such as Koo of the Match, featuring commentator engagements with users on Koo to answer interesting questions during the matches, Koo Fan of the Match for users to share their game faces, Koo Poll of the Match and many more, to win attractive TNPL merchandise.

Aprameya Radhakrishna, Co-founder & CEO, Koo said, “Cricket as a sport has always brought our nation together. It signifies a sense of ‘unity in diversity. This is the first time that Koo has associated with a sport. Never before have the people of Tamil Nadu had the opportunity to cheer for their favourite teams in both Tamil and English. As Koo’mentary partner for the Shriram Capital TNPL, Koo is enabling space for them to engage in discussion and dialogue about matches, players and outcomes in their mother tongue. With this association, we wish to bring to the platform the true spirit of India by enabling users to interact directly with their favourite team, players and commentators.”

R S Ramaswamy Tamil Nadu Cricket Association (TNCA) secretary said, “We are excited about this association with Koo, which has grown as a strong short message platform in the country in a short span of time. We expect it will extend the reach of TNPL with more people and cricket fans joining in.”

Ligue 1 Fixtures 2021-2022, Calendrier and Participating Teams are out