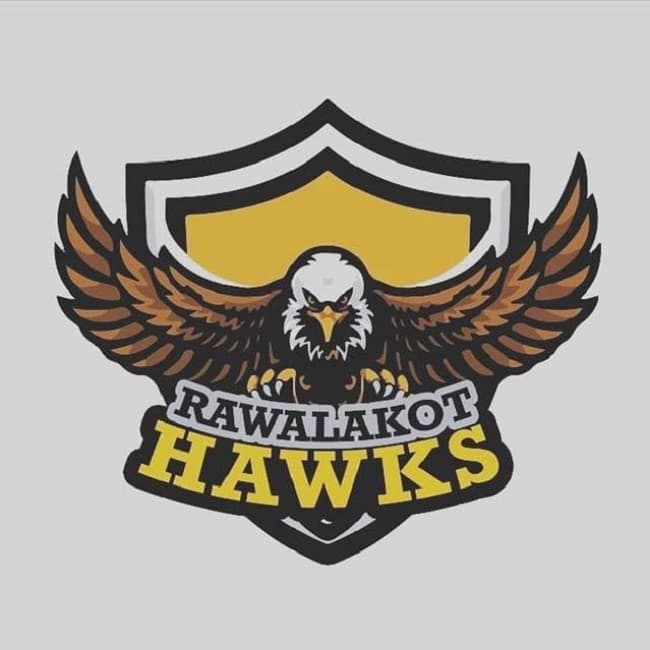 Kashmir Premier League is launching up its season 1 soon. The draft for the KPL was launched on Saturday after the inaugural edition at Islamabad. All the six participating got their squads. Check KPL Rawalakot Hawks Squad, Place, Owner, Captain, Time Table, Complete Players list, Social Media Account, Anthem Song.

The captain of the team is the all-rounder player Shahid Afridi. He is one of the best players on the Pakistan cricket team. The teams also have the best players like Mohammad Hasnain, Danish Aziz who is a middle-order batsman. The other one is the opener Ahmed Shehzad.

The team has an official social media Instagram handle. The name of the official account is “rawalkothawksofficial“. The organizer updates all the information about the franchise on this page.

You can also stay tuned with the team by following the Instagram Social media handle of the KPL team Rawalakot Hawks.

The anthem song of the KPL is sung by the popular and famous Pakistani singer Ustad Rahat Fateh Ali Khan. He is very well recognized and is one of the best singers today.

KPL follows the hashtag “#KehloAazadiSe” where the anthem song is also based on this. You can now listen to the anthem song for free on the YouTube official page of KPL.