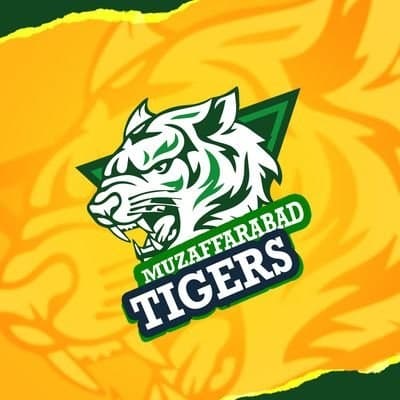 Kashmir Premier League is a professional T20 cricket found in the year 2021, the team consists of six teams where five teams are going to represent Pakistan cities and one team will represent overseas Kashmir. The format of the team that the top 4 teams get qualify for the playoffs and one team who wins will be championship.

As we know cricket is one of the most popular and famous sports, The team is going to have a ten-day major event which is scheduled from 6th August to 16th Aug 2021 in Muzaffarabad, Check Complete Time Table. Kashmir people require a golden opportunity or a platform to prove themselves and their talent as they are not less than anyone. So now let’s check out the complete details that are given below.

Muzaffarabad Captain and other team information

Muzaffarabad is a city in Azad Kashmir, Pakistan. The team is the recent team as given above it was founded in the year 2020 and the captain of the team is Mohammad Hafeez and currently, the team coach is not yet official by the reports or any other but soon you will get to know. The new upcoming team is all set to show the talents and ability that they have and the match is going to be excited one.

The Muzaffarabad Tiger is one of the big teams with strong players as we know the game requires more physical strength and mental too. Here is the complete list of their squad

The official anthem has been sung by one of the famous singers and musicians in Pakistan Ustad Rahat Fateh Ali Khan. The anthem includes some of the famous personalities, you can watch the full video on the official app or website of Youtube you can also download the anthem from google MP3 official download which is free of cost.

Also, the schedule has been not yet declared but 10 day major even dates are out that is from 6th August to 16 August the other updates will be official soon. So stay tuned for more information and recent updates.