Popular International Cricket players to have registered for LPL 2 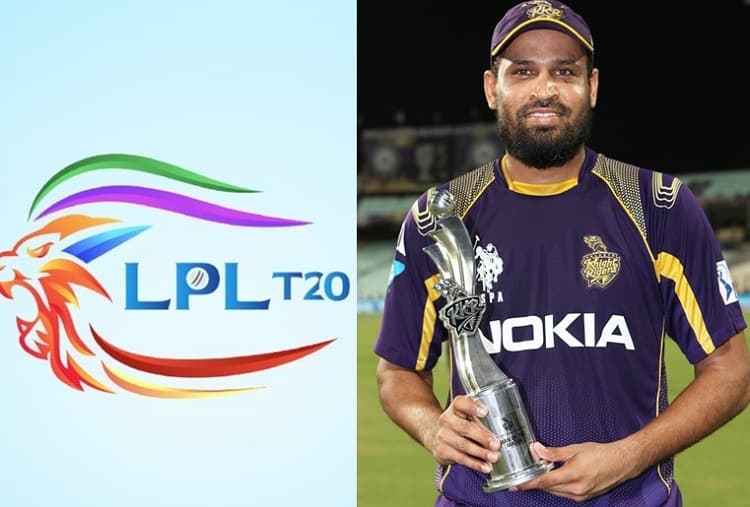 The second edition of the Lanka Premier League is starting from 30 July 2021 while finishing on 22 August 2021. In this season 1 total of 5 teams are participating and 23 matches will be played in this tournament. For LPL Season many Popular International Cricket players have registered. So check out here LPL 2 Popular Cricket Players Registered for Lanka Premier League 2021.

Also Shakib Al Hasan, Yusuf Pathan registered for Lanka Premier League Season 2. This year plans to increase the number of teams from five to six. As per Media news, SLC also confirmed that two new franchise teams would replace them.

SLC Vice President Mr. Ravin Wickremaratne said, “Last year’s success has certainly made a difference with more players from many cricket playing countries looking forward to playing in the LPL, which is a very good sign for the League and Sri Lanka cricket.”

Here a list of LPL 2 Popular Cricket Players, who have Registered for Lanka Premier League 2021

Mahinda Rajapaksa International Cricket Stadium, Which is in Hambantota will host all matches of the Lanka Premier League Season including the final match.