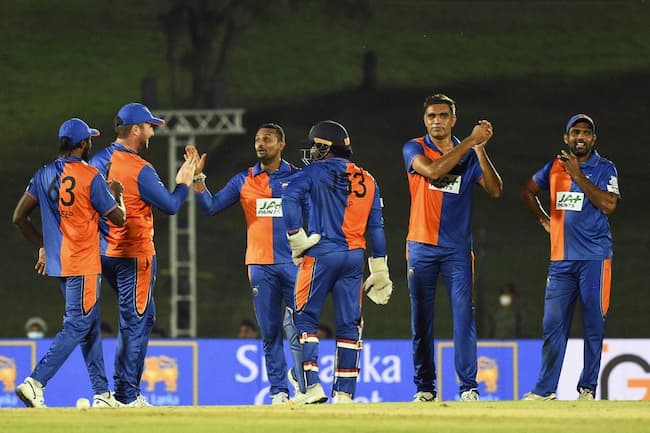 Lanka Premier League 2021 second edition is going to start on 5th December 2021 – 23rd December 2021 which will be hosted by Sri Lanka. This tournament is a 20-over cricket which was established by the Sri Lanka Cricket. Check LPL 2021 Kandy Warriors Squad.

Five teams will play a total of 24 matches according to the LPL Schedule. All matches of LPL 2021 to be played in two venues of Sri Lanka are Hambantota and Colombo. Jaffna Stallions are the defending champions.

Kandy Warriors is a Sri Lankan newly twenty20 cricket team that competes in the Lanka Premier League (LPL). The team is nominally based in Kandy city situated in the Central province. The team’s home ground is the Pallekele International Cricket Stadium and Asgiriya Stadium, Kandy.

Check out the squad, owner, captain, and the schedule of the games that the team would play.

These include Sri Lankan players along with players from Bangladesh, South Africa, and West Indies.

Here is the complete local and overseas players list of Colombo Stars Squads of LPL 2021.