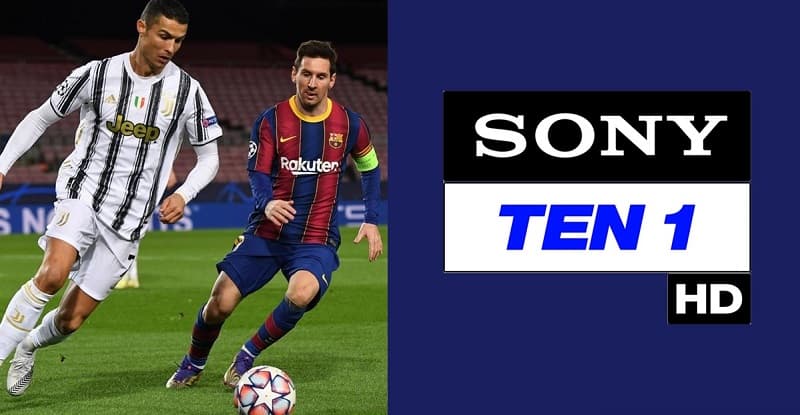 One of the Most Popular Sports TV channels in India is Sony Ten. Sony Ten Sports TV Channels are owned by Sony Pictures Network India. TV Channel Launched in the year 2002 and since then it is providing live telecasts of many sports in India. It Broadcast the live telecast of sorts Cricket, Football, Golf, Basketball, Tennis, MMA, and Wrestling Events. So check out below the Complete Details about Sony Ten 1 TV Channel. Check Sony Ten 1 Live Streaming Schedule for Champions League 2021-22 matches.

How to Watch Sony Ten 1 Live Streaming on SonyLiv?

Cricket Fans can watch the Online Streaming of the matches broadcasting on Sony Ten 1 and Sony Six in English and in Hindi on Sony Ten 3. SonyLiv will provide online live streaming in India. It is a popular OTT platformed owned by Sony Pictures Networks India. It Provides the online streaming of sports matches and other entertaining programs air on Sony Pictures Networks TV Channels.

Sony Ten 1 deals with the broadcasting of Live Matches. The Live Telecast many Sports is availably on Sony ten 1. Currently, the Indian Women’s Cricket team facing England Women’s Team for 1 Test Match, Three ODI’s, and Three T20I’s Schedule in England. So the live telecast and streaming of all matches are available on Sony Ten 1. Also, the complete schedule with time, date, and fixture is available here.

You can visit the official website of sonyliv.com to watch the Online Live Streaming of Sports Matches. Or Else SonyLiv Official App is available on Google and Play Store. So make sure you download it from wherever you want. This will make it easier to you to watch the online live streaming. You can download it on your PC as well as on your Mobile, based on your convenience.

To Watch Online Streaming on Sony Liv, Cricket fans need to have a Subscription. There are no Free benefits for the Subscription of SonyLiv. Whereas the most expensive SonyLiv Premieunm plan is available at Rs 299/ Month/ Rs 699/ 6 months/ and Rs. 999 / year. With this plan, you can watch the live telecast of all sports, programs, and entertaining shows air on Sony Pictures Network. There are also other less expensive subscription Plans available, so check it on the official website of SonyLiv.

India vs England 2021 Live in English on Sony Ten 1