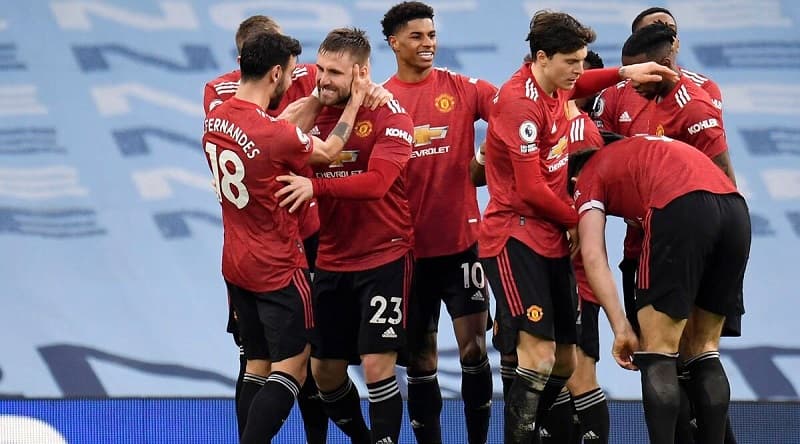 The nickname for the club is The Red Devils where the short names of the club are Man United/Utd, United, Man U. The ground for the club is Olf Trafford which has a capacity of 74, 140.

The owner of the football club is Manchester United plc whereas the co-chairman of the club is Joel and Avram Glazer.

It is one of the most successful clubs in the history of football. The manager of the club is Ole Gunnar Solskjaer.

He joined Manchester United in 1996 where he played for the club 366 times and bags a score of 126 goals. He is currently serving as the manager for the club.

The ownership ad the operation of the club is in the hands of Manchester United. The field size of the stadium is 105 by 68 meters. The ground opened on February 19, 1910, after it broke in 1909.

The other events that took place at the ground re 2012 Olympic Football, 2021 Rugby League World Cup, UEFA Wome’s Euro 2021.

Brentford Players Salary 2021-22, Contract, Rating, Which are the highest-paid players?