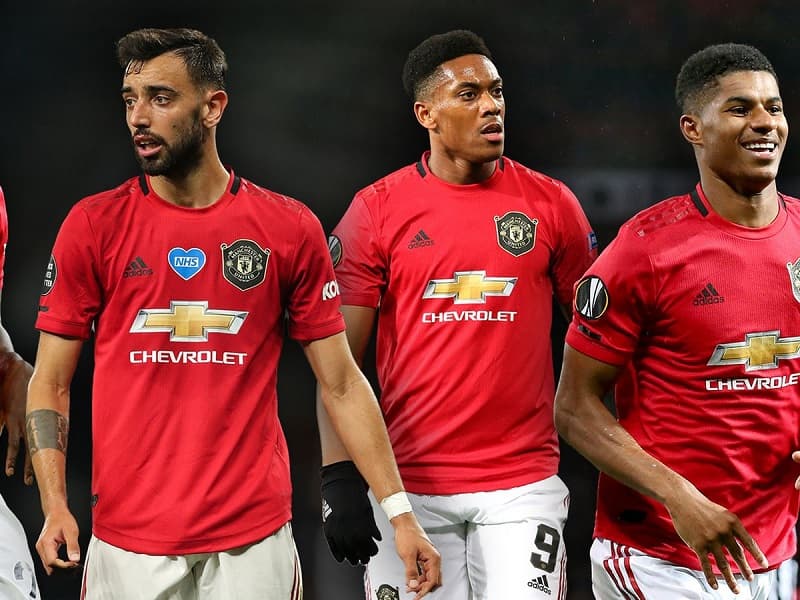 Manchester United Football Club is a professional football club having its base in Old Trafford, Greater Manchester, England. The club competes in the Premier Leagues and fights for the top positions in the tournament. Check Man Utd Premier League fixtures 2021-22 match schedule, Date, Time.

It is one of the most successful football clubs with the highest number of winning trophies. The team has a record of 20 League titles, 12 FA Cup, 5 League cups, and 21 FA Community Shields. Apart from this, they have a stupendous history of winning 3 European Cups/UEFA Champions Leagues, 1 UEFA Europa League, 1 UEFA Cup Winners’ Cup, 1 UEFA Super Cup. The team also has 1 Intercontinental Cup and 1 FIFA Club World Cup.

CHECK: Premier League Winners And List Of Every Season 2021, Which Is Most Championships?

Manchester United is one of the five clubs to win all the three main UEFA club competitions. Check out all the fixtures of the team here on this page.

The matches for Manchester United will be starting from Dec 15, 2021. The tournaments in December will be on 15, 18, 26, 28 with Brentford, Brighton, Newcastle, Burnley respectively.

The matches for January will be taking place from January 1, 15, 22, with Wolves, Aston Villa, West Ham respectively.

The matches will be continuing in the month of Feb 2022 where the tournament starts with the Burnely followed by Southampton, Leeds United, Watford for the month. The matches for March will be starting from March 5, 12, 19 with Man City, Tottenham, Liverpool respectively.