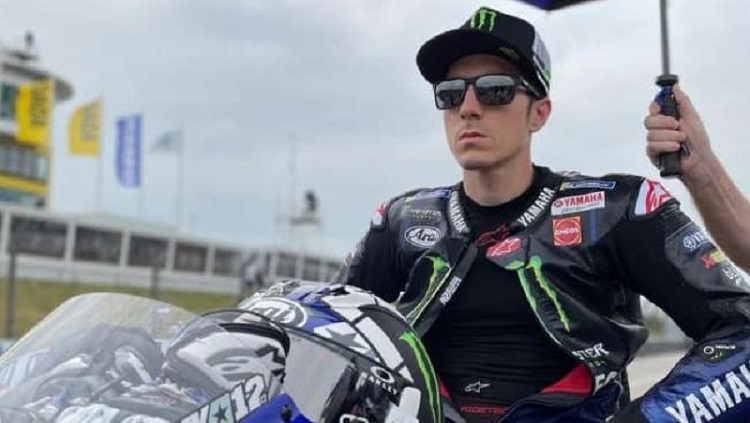 The Net Worth of Maverick Viñales is estimated at approx $8 Millions. In 2019 he finished at 3rd place, so a new contract with a better pay scale was offered to Vinales. Later his annual salary increase to $8 Million. And also the increment in annual earnings made after the extension of the Contract till 2020. Currently, Maverick Viñales is in the top 10 list of MotoGP Riders Salary 2021 list. The COmplete Bikes list of Maverick Viñales from 2011 to 2021 is available here. So Make sure you check it out.

The Contract of Maverick Viñales with Monster Energy Yamaha MotoGP will end in 2022. But Viñales and contract with Yamaha early. He will leave at the end of the season. The Winner of MotoGP Maverick will leave Yamaha at the end of the season. He terminates his contract with Yamaha one year early. In 2017, Maverick Viñales partnered with Yamaha for two consecutive years. After his successful season. Yamaha MotoGP offered him an $8 Million Annual salary in 2019-20. He also said that it was a difficult decision to part ways with Yamaha. The Next year Viñales will switch to Aprilia.

Maverick Viñales is winner of Moto3 Wlrd Cham,pionship 2013. With KTM RC250GP Viñales became the champions of Moto3 World Championships with 323 Pts. In the 2018 MotoGP World championships, Maverick Viñakles finished at 4th Position with 193 Points and 3rd in the 2017 Championship. In 2016, Viñales win firstever MotoGP at the British Grand Prizx. He is a Nine-time MotoGP Race winner. While Maverick won many championships at the early stages of his career.