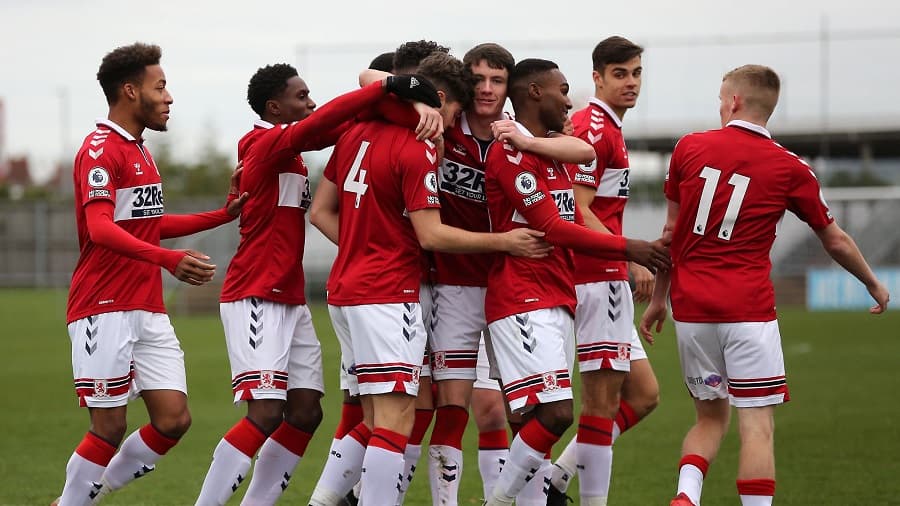 The club is established on February 18, 1876, which is a 145 years old club. Middlesbrough has a stadium at Riverside Stadium where the capacity is 34, 742. The club leads under the ownership of Steve Gibson and he is also the chairman. The manager of the club is Neil Warnock.

Check out the details of Middlesbrough FC Players List, fixtures, coaches, managers, away kit, and other information here on this page.

🙌 The Sky Bet EFL Rewards App is back!

🎁 Win #Boro match tickets, signed shirts and more when you Check In

🏆 Compete with fans and climb the prediction leaderboard

📈 Track your fan stats and achievements in the new look app

The chairman and the owner of the club are Stephen Gibson. He is an entrepreneur and owner of the Middlesbrough football club. Stephen Gibson has also listed on the 491st on the Sunday Times Rich List were a net worth of £270 million.

He is the 27th Chairman of Middlesbrough F.C. which s preceded by Colin Henderson.

The manager of the club is former player Neil Warnock and English football manager. He is in the position of the Winger of the club. Neil is currently managing teams like Middlesbrough.

The jersey for the club is in three patterns for home colors, away colors, third colors. The home color of the jersey is red and white. It also has a white pattern over it. The socks are red in color with white stripes.

Riverside Stadium is a football stadium for the Middlesbrough F.C. Stadium in England. The stadium is owned and operated by Middlesbrough where the capacity of the team is 34, 742.

The surface of the ground is grass. The stadium was built in 1994-95 whereas the grounds opened in 1995.

The fixtures are yet to be out by the clubs. We will soon be updating you with the fixtures for the club.