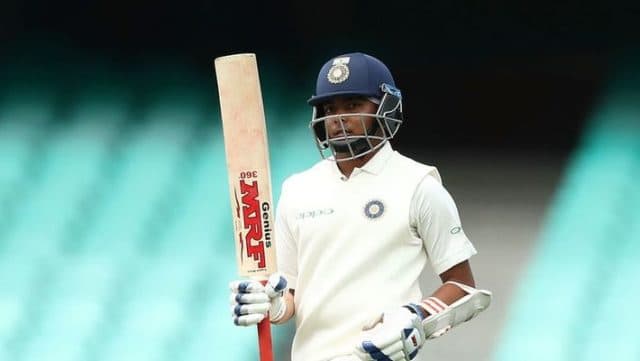 Ranji Trophy 2022 is all set with the matches for the league this season. Mumbai has announced the squad for the tournament rolling out with the fixtures for the season. Prithvi Shaw a young opener will be leading the team for the game. Check Mumbai Announced Squad.

Salil Ankola the chief selector for Mumbai makes an announcement regarding the captainship of Prithvi Shaw. The entire squad for the team is out now where they are set to be rolling out with the matches for the league.

The squads are announced recently for the team where the fixtures are set with the matches for the season The teams are set to go where Arjun Tendulkar the son of God of cricket Sachin Tendulkar has been bagged for the show.

Here are the details about the squad for Ranji Trophy 2022 squads for team Mumbai.

Speaking about his captaincy Salil Ankola makes a statement, “Prithvi is a brilliant captain and fantabulous opening batsman what else you need.”

The player has been a part of the team previously where he has given the best of his game in the league. His captainship skills are commendable and the team is looking forward to his gameplay.

For more recent updates about the Sports, world stays tuned with us..!!

Ranji Trophy Winners List and Most Successful Team of the Tournament