Why is Kohli Stepping Down from the T20I captaincy? 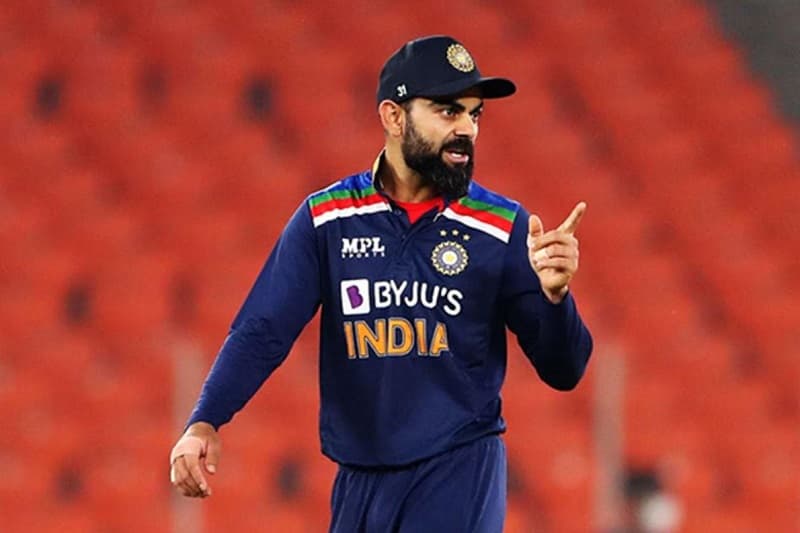 The reason he states to give up on the captaincy is that the player needs some space so that he can play in all three formats of the matches for India.

He also writes it on his Instagram social media handle about him pulling off his position of captaincy in the team.

Virat mentions that the player decided and came upon the decision after he discusses it with the head coach Ravi Shastri and Rohit Sharma who is an opening batsman in the team. He says that they two have been an important part of his life when it comes to leadership.

Virat will continue to play the matches for team India with T20 format however, will no longer be the captain of the team after ICC T20 World Cup in October. ICC World Cup will be taking place in UAE this October along with Oman.

There was a tie in two matches and two matches went out with no result. Virat also plays for the popular league in India that is the Indian Premier League.

Virat Kohli pulls himself down from the captaincy of the team!

He is a part of the team Royal Challengers Bangalore in IPL where his squad no is 16. Virat is awarded numerous awards by the government of India.

Here is a list of national honors of the players in his game cricket.