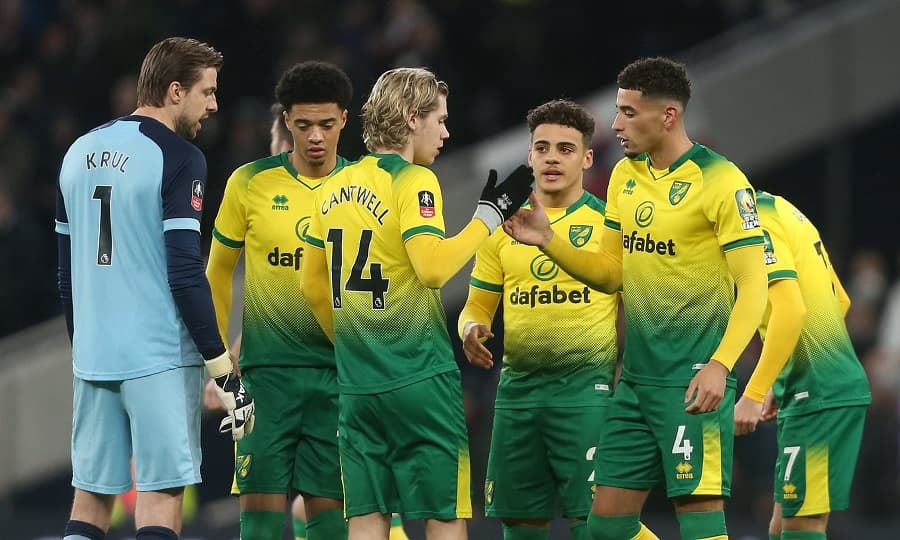 Norwich City Football club which is famously also known as “The Canaries” or “The Yellows” it is an English football club based in Norwich, Norfolk, they are the top tier of English football after winning the 2021-21 EFL Championship title, they are one of the best and strong team. Check Norwich City Players List 2021/22 And Their Position, Complete Squad, Fixtures For Premier League, Manager, Coaches, Venue, And More.

Norwich has won the title two times in the year 1962 and 1985, the club’s highest ever league finish came in 1992/93 when they finished third in the Premier League. The team gives their best in every match as they really work hard for their achievements but now they are all set for their all upcoming matches and tournament and we wish them all the good luck and they give their best. So now let’s check out the complete details about Norwich City Players 2021/22 And Their Position, COmplete Squad, Fixtures For Premier League, Manager, Coaches, Venue, And More.

Norwich is one of the most popular teams with some strong players in it also recently there are new members who have joined the group to make it stronger. So now let’s check out the complete squad list that is given below;

The Norwich club was founded in the year 1902 and this is going to be their 21st season, the club first manager was John Bowman in the year 1905 and since then 39 men have held this permanent job and in May 2017 Daniel Farke was appointed for the role and till now he is the current coach as we know that Norwich is one of the best team and they always give their best in all there matches and they are all set for the upcoming match so now we wish them all the very best to their all players and coach.