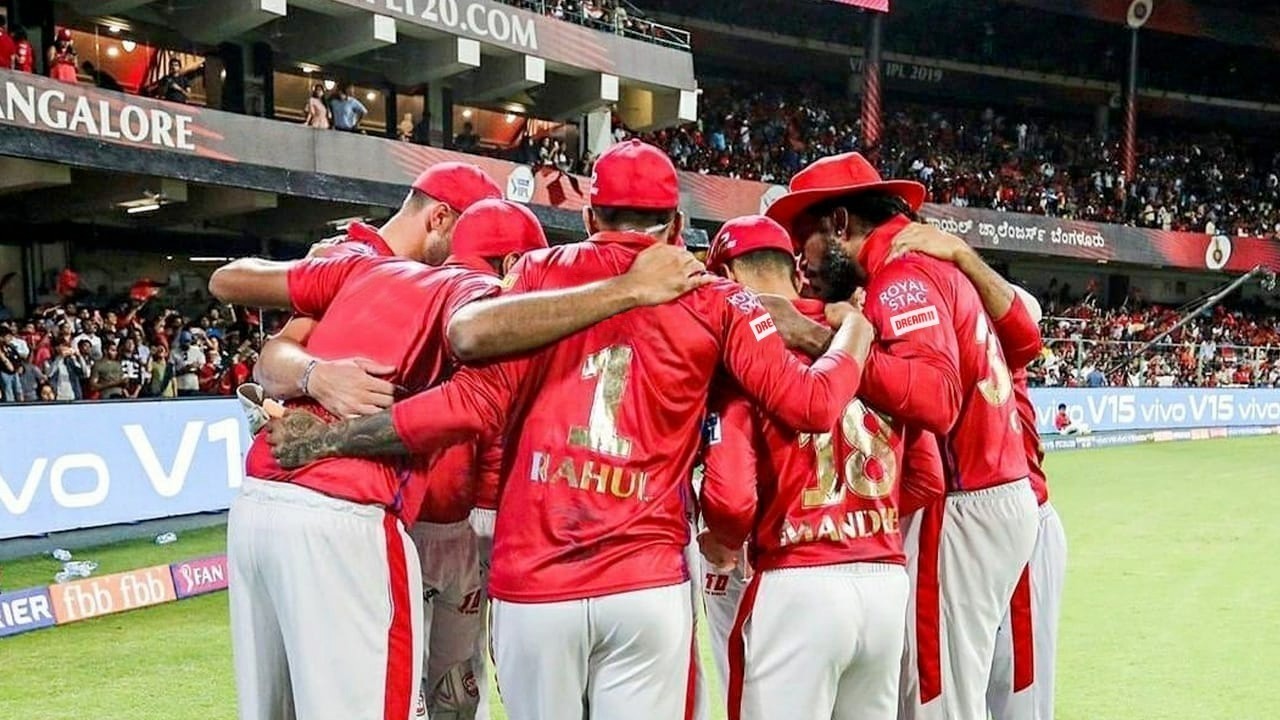 The Upcoming Season will be more exciting and hopeful for the Punjab Kings Team. Because this franchise decides to Rename Team Name and it changed to Punjab Kings. Previously the name was Kings Xi Punjab. So the Punjab Kings will play their first Match of IPL on 12th April 2021. The Venue for the Match will be Wankhede Stadium, Mumbai. This Season there will be no advantage of Home Ground to any of the IPL Team.

Indian Premier League 2014 season was the most Successful Season for the Franchise. Under George Bailey Captaincy Kings XI Punjab (now Punjab Kings) Reached the Finals. But Kolkata Knight Riders Defeated them in the Finals. Whereas IPL 2021 will kick off their Schedule from 9th April 2021. Total 60 Matches will schedule in Season 14. While the Final Match of IPL 2021 will play on 30th May at Narendra Modi Stadium, Ahmedabad.

KL Rahul will lead Punjab Kings in the upcoming season of IPL. In the Previous Season Franchise Named KL Rahul as Captain of the Team and will continue as Captain. He gave a brilliant performance in the Previous Season and Finished as Top Scoring Batsman. While he awarded the Orange Cap for Most Runs. Despite Team Efforts Team finished at 6th Position in IPL 2020.

Punjab Kings Brought Jhye Richardson for Whopping 14 Crores. While the Number 1 Batsman in T20I Dawid Malan will play for Punjab Kings this Season. PBKS brought Dawid Malan for 1.5 Crores. The Compete team Squad of Retained Players and New Players is available here. So please make sure you check it out below.