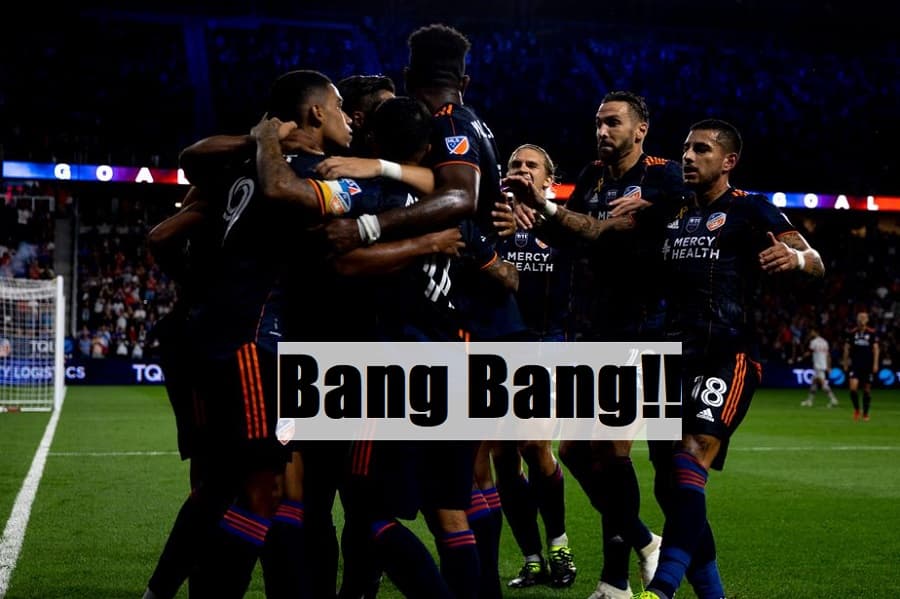 Philadelphia Union is a professional Soccer club having its base in America. The club takes part in Major League Soccer (MLS). The club is popular with the short name The Union. It is one of the most successful clubs in soccer. Check Philadelphia Union Players Salary 2021-22 and Highest-Paid Players of the Team

The Union is founded in 2008 which is 13 years old the stadium for the club is Subaru Park which has a capacity of 18,500. Check out more details about the Philadelphia Union player’s salary 2021-22, highest-paid players, and other details here on this page.

The details about the salary of the player are out now for Philadelphia Union 2021. There are different categories of the players like the Senior Roster, supplemental roaster, reserve roster, and non-active roaster.

Check out the details about the salary of the roaster here below, as per inquirer.

Jamiro Monteiro is a professional midfielder in the Philadelphia Union. He is a player from the Netherlands and represents the Cape Verde national team. He is one of the highest-paid players from the league where he earns $1,300,000 as a base salary.

Sam Billings Salary In IPL 2022, What Is His Previous…

He also has the honors of Supporters’ Sheild: 2020. Check 10 Highest-Paid Soccer Players In The World.

The sponsorship details for the club’s colors and badges are here now. The kit manufacturer for the league is Adidas since 2010 till present. The shirt sponsor for Philadelphia Union is Bimbo sine 2011 till the present.

Thomas’ Subaru was the sleeve sponsor for the club in 2020 however in 2021 it was sholey sponsor by Subaru.

There are various honours to the name of the club in the game of soccer. A few to name the honors and achievements of the club are as follows.

There are other achievements too in the name of the Philadelphia Union.