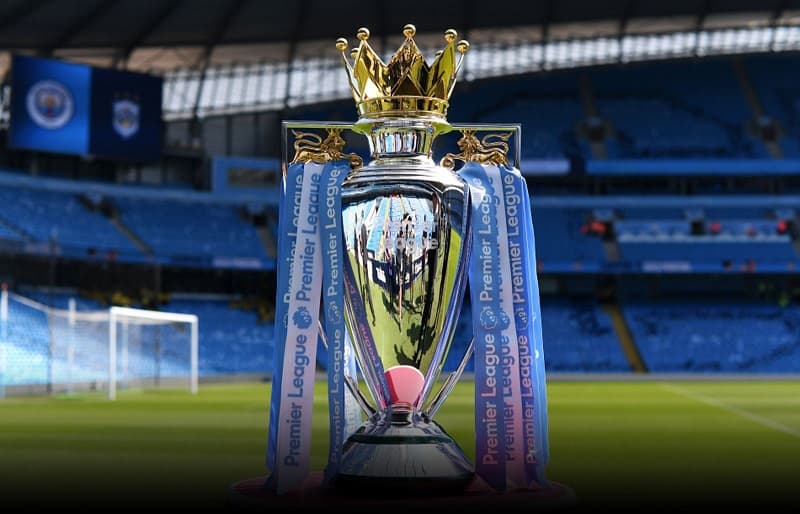 The English Football Championships which is also known as (EPL), where 20 teams participate in the Premier League every year. Where Manchester United has won the title a record of 13 times, there have been only 7 teams to won the title of Premier League. The season runs from Aug to May where there are 20 participating teams and each team needs to play 38 matches. So now let’s check out the complete details about the English Premier League Winners Name List, Which are the Most championships?.

The Premier League is one of the most popular sports in the world, whereas it also ranks first in the UEFA and the second highest one is UEFA European League. There are 49 clubs who have to participate in the league where 47 English and 2 welsh clubs and seven of them have won the title. So now let’s check out the Premier league of each year given below from the year 2000/1-2021/22.

Premier League Who Have Won Most Championships?

Manchester United has a record of winning the title 13 times, they are popularly known as ‘The Red Devils’ they were the third most valuable football club with the highest-earning revenue of €676.3 million. The club has won a total of 66 major trophies that were 13 of English Premier League, FA Cup 12 times, The League Cup 5 times, the community shield a record of 21 times, and the European Cup three times. Whereas Arsenal was the third club to lift the Premier trophy as Manchester enjoy their victory benefits.

TNPL 2021 Prize Money Breakdown, How much get the Winner will get?