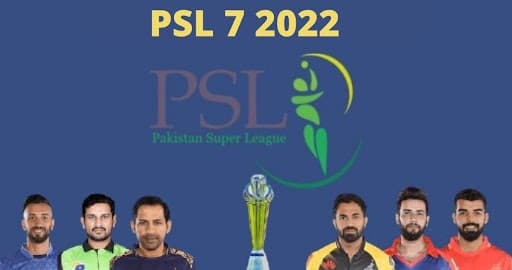 Pakistan Super League (PSL) is an annual Pakistani T20 league played in February-March. Similar to IPL, PSL also consists of franchise-based teams with players from different countries. This year will be the 7th edition of franchise-based cricket. This year, there is a top list of players who have joined PSL on massive contracts. Check PSL 2022 Highest Paid Players.

The new season matches will be starting in 2022 that is in January and February 2022. The tournament will contain 17 matches played by all the teams. These matches will be taking place at stadiums in Lahore and Karachi.

The finals will be taking place at the Gaddafi Stadium in Lahore. The format for the matches will be in the Double round-robin format and the playoffs.

PSL each year conducts player drafts where local players, as well as international players, are auctioned to various teams. But here comes the twist.

The highest-paid players of the league are in the platinum category. The list of players and teams are as follows:

The player’s draft would be held later in the second week of December and the list of players added to this list would be updated.